Sophie Gault is based in Nashville, TN and has a brand new cd called Delusions of Grandeur. We are looking forward to her solo performance for the WDVX audience on this day.

Steve Dawson has toured with Birds of Chicago for years and helms the acclaimed “Music Makers and Soul Shakers” podcast—in addition to being a full-time guitarist, composer, and seven-time Juno Award-winning musician.

A Vancouver native turned Nashvillian nearly a decade ago, Steve was as busy as he’d ever been in his life and consistently on the road in 2019. When the pandemic hit, so did the inspiration; Steve wrote not one, not two, but three albums that will be released this year. Out March 18th, the first is titled Gone, Long Gone, and features an all-star cast of collaborators including current 3x GRAMMY-nominee Allison Russell and Fats Kaplin (John Prine, Jack White, Paul Burch.) 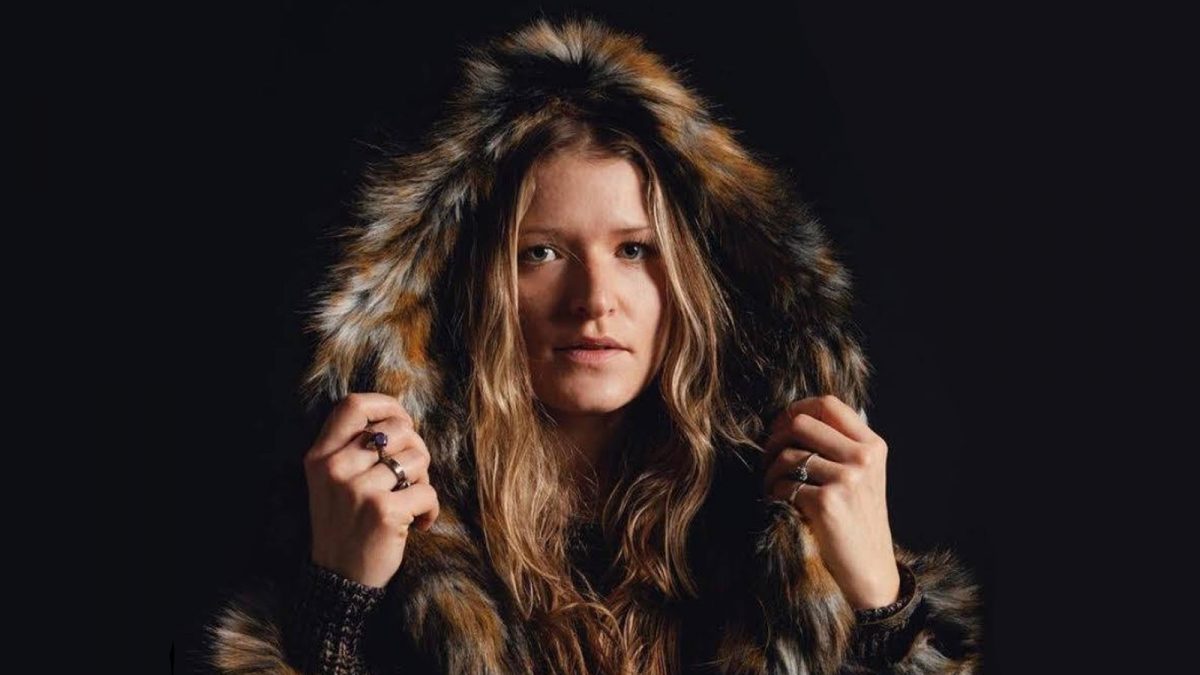