Alabama bred, Tennessee fed, Jenna McClelland embodies that of a Southern lady that loves to show you a good time. Her music is tasty to the ear, and her lyrics come straight from her diaries. Raw, emotional, and excruciatingly honest. In May of 2017, Jenna released her debut album, Lion Heart– recorded, mixed, and mastered by SoKnox Studios in Knoxville, TN. Just a few short months later, Jenna plans to release her sophomore record, Mess, in winter 2017-2018, under the production of CJ Colandrea (Nashville, TN), recorded and mixed by Mikie Martel at The Sanctuary (Nashville, TN), and mastered by Pat Patten of JamGood Mastering (LaGrange, GA). Jenna has nothing to hide, and wants to share her stories with the world through her music. Whether she sings you a lullaby or belts with her megaphone voice, you will be head over heels for this colorful lady and her story-telling songs. 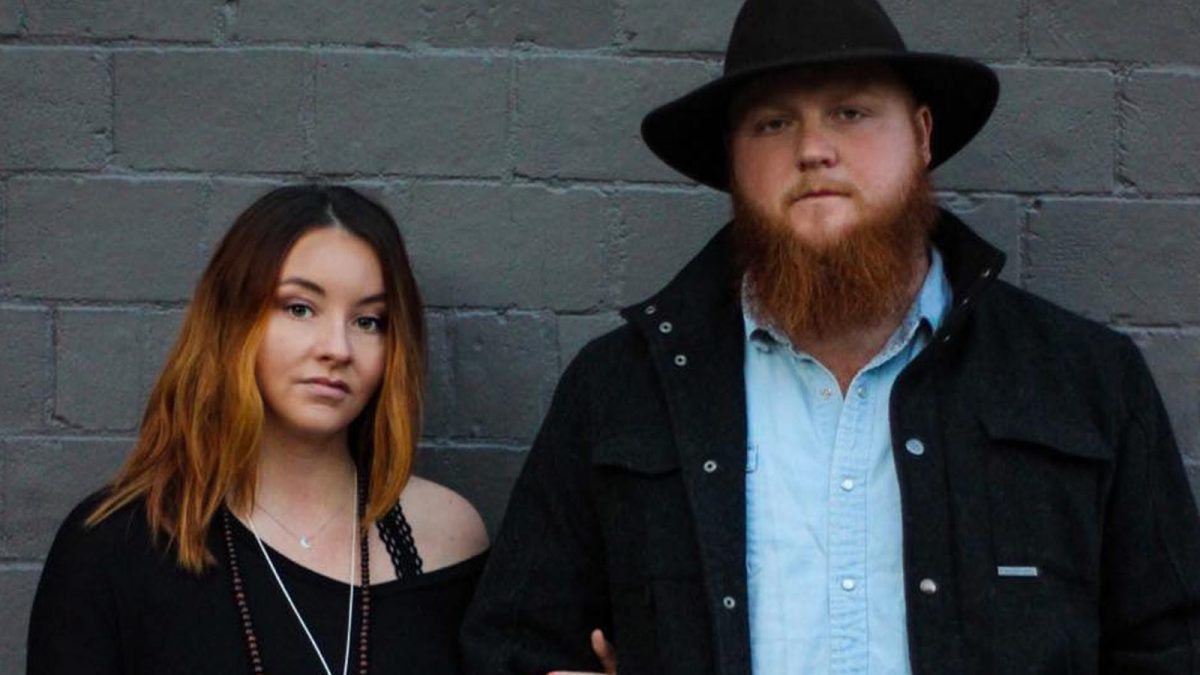