Four Leaf Peat is Tennessee’s premier Traditional Irish Band and has been performing locally and regionally since 2004! Traditional Irish music ranges from vibrant dance tunes to soulful songs, and Four Leaf Peat’s performances are always marked by a keen sense of the tradition, mixed with just the right amount of influence from the rich musical history of East Tennessee. Four Leaf Peat’s unique sound is a result of its members’ various musical backgrounds, and their continued passion for traditional Irish music. By taking all of their years of musical training, and building on Irish influences like The Bothy Band, Planxty, Flying Cloud & Silly Wizard, to more modern twists on Traditional music such as Dervish, Open the Door for Three & Lunasa; Four Leaf Peat has built its own brand of Irish music which celebrates the musical bridge that spans the Atlantic. 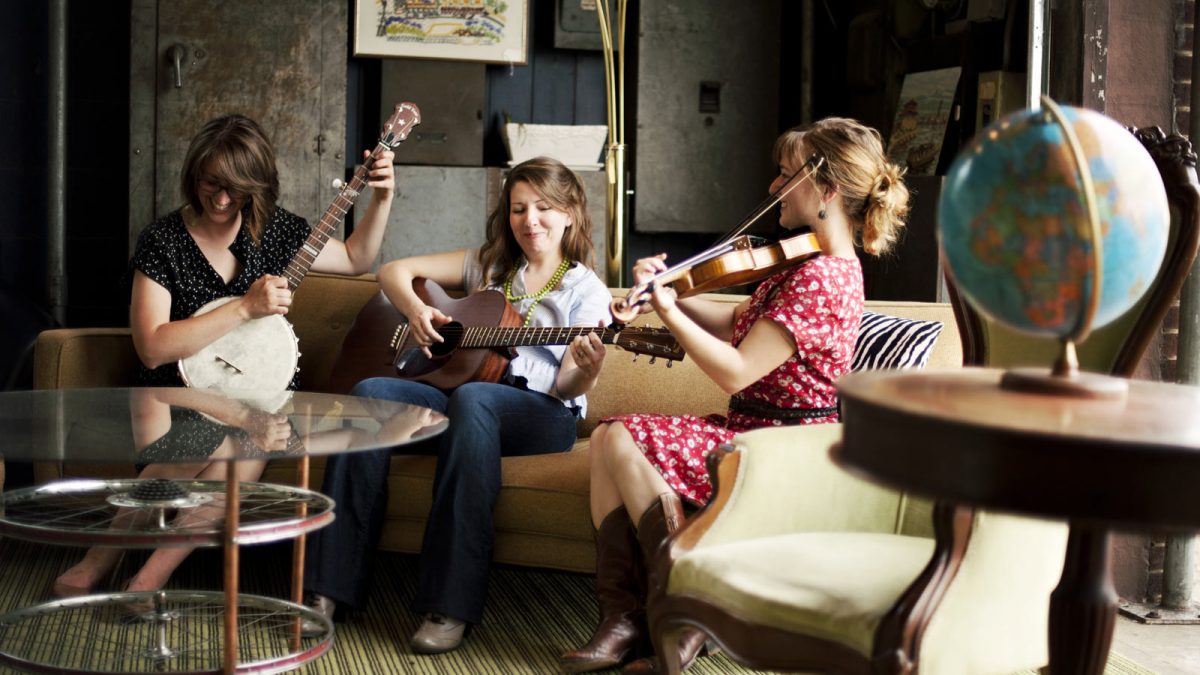