Alex Leach and Joshua Gooding both part of The Alex Leach Band that was formed and based in East Tennessee, The Alex Leach Band is a multi-talented group that brings exceptional musicianship and high energy to any stage they play. After releasing their debut album on the Mountain Home Music label with award winning producer, Jim Lauderdale, the band spent all of 2021 burning up the roads playing Folk, Bluegrass, and Americana festivals all over the country. 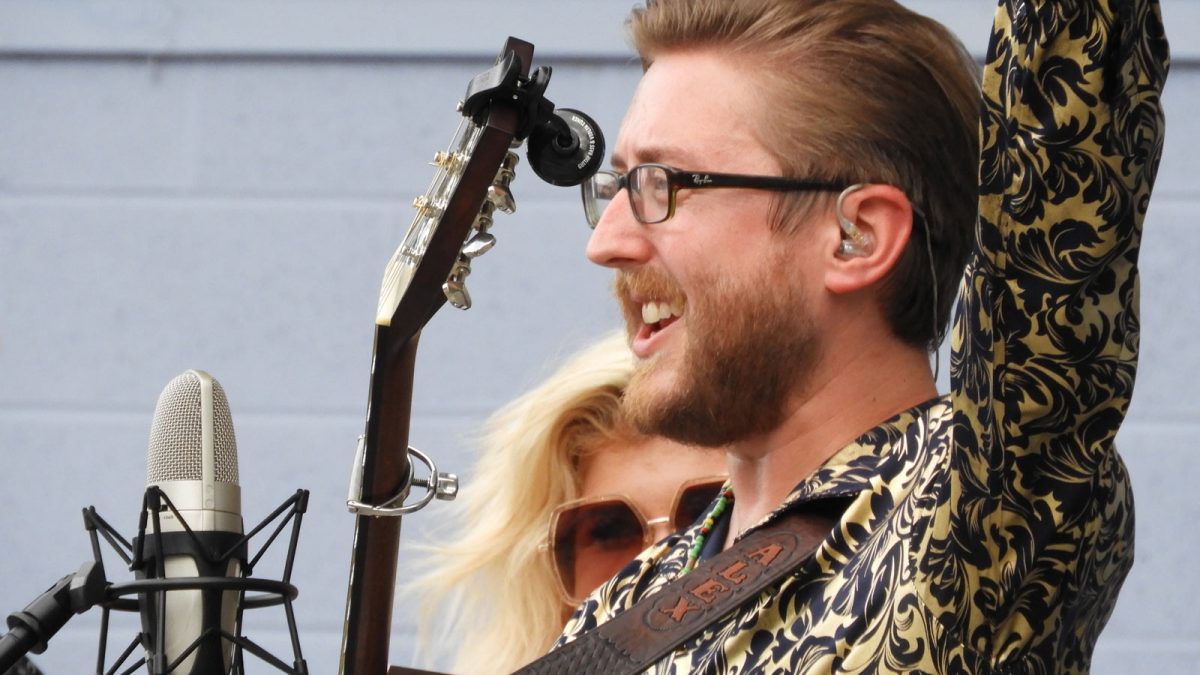