Rising up from the bluffs of Memphis to the mountains of east Tennessee, through the Mississippi Delta, Nashville & now Como, MS, Blue Mother Tupelo oozes a deep kind of blue southern soul & roots rock sound that’s been described as truly Americana.

Blue Mother Tupelo is Ricky & Micol (pronounced “Michael”) Anne Davis. Our life together as (The) Blue Mother Tupelo began in Knoxville, Tennessee as a duo in 1995 & melding into various experimental configurations, most notably as a blues-rock electric quartet known for our live shows. This group resulted in the debut album , ‘MY SIDE OF THE ROAD’.

The two of us made the move to Hendersonville, TN just outside of Nashville in 1998 where we lived, worked, toured in and out of, wrote songs and recorded for almost 21 years until heading to the quieter cusp of the North Mississippi hill country and the Delta just south of Memphis. Como, Mississippi is now our home.

Peaks & valleys, sweet memories & hard lessons, life’s highs & lows … all are the realistic, rhythmical landscape for our songs’ lyrics that find us landing on our feet, still soaring on the melodic wings of a spiritual kind of harmonic flow.

We are ramblers of the musical soul, sometimes in pure, joyful agreement & sometimes in an energetic counterpoint. Seeking honest self-connection, we sing & we play knowing that the wavelengths can reach far beyond ourselves.

It’s always a gift to share the stage with other musicians who become like family, sometimes having traveled many days in a row together on tour & others a night at a time. Currently it is most often the 2 of us connected by a tie that binds our gypsy hearts.

Some folks have had us on their recordings, several of which might be some of your favorite performers & others whom are not familiar to the mainstream. Most of our songs are self-penned but we’ve written songs with beautifully gifted songwriters, shared stages with some of our heroes, had songs in movies & on soundtracks, our voices on commercials & TV, played in juke joints, honky tonks, stages big & small, at festivals, writers’ rounds, happy hours, & even busking on the streets.

Each experience has been a blessing. 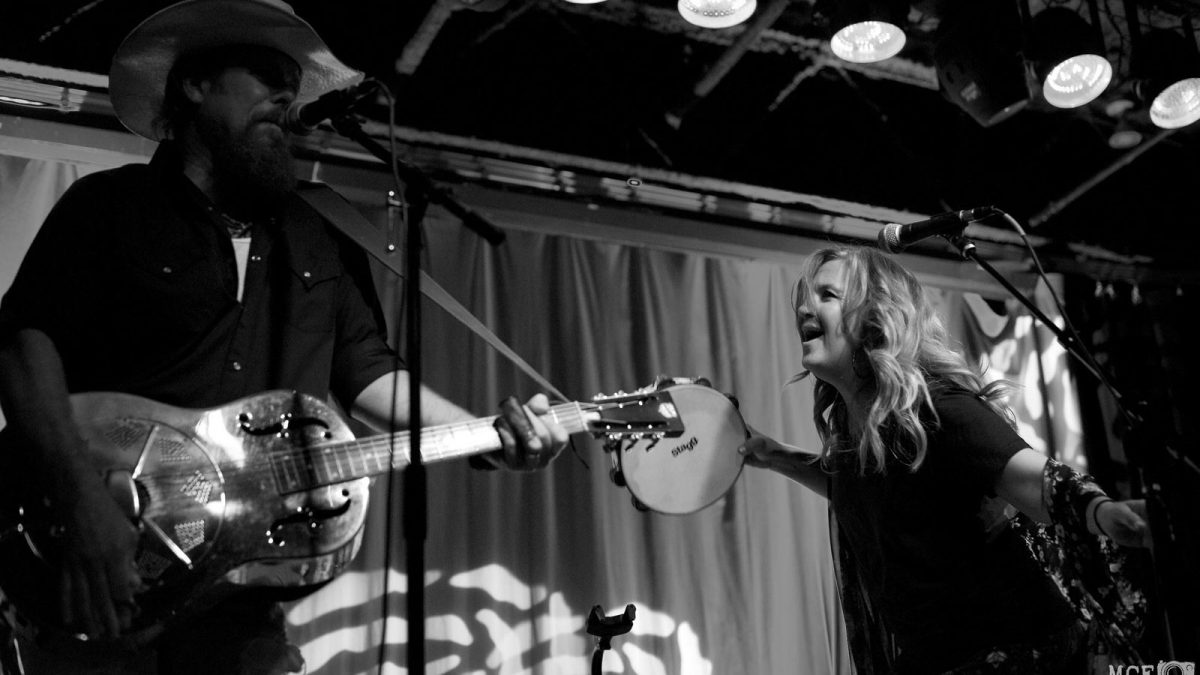