Since his earliest infatuations with guitar, Buffalo Nichols has asked himself the same question: How can I bring the blues of the past into the future? After cutting his teeth between a Baptist church and bars in Milwaukee, it was a globetrotting trip through West Africa and Europe during a creative down period that began to reveal the answer.

“Part of my intent, making myself more comfortable with this release, is putting more Black stories into the genres of folk and blues,” guitarist, songwriter, and vocalist Carl “Buffalo” Nichols explains. “Listening to this record, I want more Black people to hear themselves in this music that is truly theirs.” That desire is embodied in his self-titled debut album—Fat Possum’s first solo blues signing in nearly 20 years—composed largely of demos and studio sessions recorded between Wisconsin and Texas.

Born in Houston and raised in Milwaukee’s predominantly Black North end, the guitar was Nichols’ saving grace as a young man. The instrument captured his fascination, and provided him with an outlet for self-expression and discovery in isolation. While other children chased stardom on the field, court, or classroom, Nichols took to his mother and siblings’ music collections, searching feverishly for riffs to pick out on his instrument. Sometimes, this dedication meant listening to a song 200 times in order to wrap his mind around a chord; as a teenager, it even routinely meant staying home from school to get extra practice.

It would’ve required a more than arduous journey across town to find a secular circle to jam with in a city still reeling from redlining and segregation, so despite a lack of a religious upbringing, Nichols went sacred. A friend invited the teenage guitarist to church for a gig and the opportunity proved to be Nichols’ much-needed breakthrough to music circles in the area. But over the following years, he began to feel overextended, and abandoned the demanding grind of a supporting role in nearly ten Milwaukee scene bands, none of which bore his vision as a lead performer. “I was happy with all the stuff that I was doing, and I was learning, but I wasn’t playing anything that was very creatively fulfilling,” Nichols says. “I needed the time and space. I was overwhelmed.”

Stints in college and in the workforce led him overseas, where the appreciation of African-American folkways lit a renewed spark in Nichols. It was the bustling of jazz in places like the working class areas of Ukraine, or in Berlin cafes where expatriate Black Americans routinely treat fans to an enchanting evening of blues, that would lead to his a-ha moment. Nichols returned home to America, meditating on his own place in the music that holds the country’s truest values and rawest emotions between bar and measure. “Before this trip, it was hard for me to find that link between all these blues records I heard and people who are living right now. I figured out it’s not a huge commercial thing, but it still has value. So, I came home and started playing the blues more seriously, doing stuff with just me and my guitar,” Nichols says.

Nichols admits that anger and pain are realities that color the conversations and the autobiographical anecdotes behind his observational, narrative-based approach to songwriting. However, with his lyricism on Buffalo Nichols, he intends to provide a perspective that doesn’t lean heavily into stereotypes, generalizations or microaggressions regarding race, class and culture. The album sees Nichols wrestling with prescient topics, such as empathy and forgiveness on the poignant, ever-building melody of “How to Love;” regret and loss on moving, violin-inflected “These Things;” and the pitfalls of lives lived too close to the edge on the smooth, dynamic “Back on Top.” On the tender, aching album opener and lead single “Lost & Lonesome,” he gives listeners what he describes as a “glimpse into the mind of that traveler looking for a friend and a place to call home;” inspired by his years traveling alone, looking for a place for his passions to fit in, even if temporarily, the track is an ode to exploration and the creative ingenuity of isolation. At the forefront of each song is Nichols’ rich voice and evocative, virtuosic guitar-playing, augmented on half of the nine tracks by a simple, cadent drum line.

While acknowledging the joy, exuberance and triumph contained in the blues, Nichols looks intently at the genre’s origins, which harken back to complicated and dire circumstances for Black Americans. With this in mind, Nichols says there is a missing link, which he’s often used as a compass: Black stories aren’t being told responsibly in the genre anymore. To begin changing that, Buffalo Nichols gets the chance to tell his own story in the right way.

With his latest collection of songs, recorded over a few days in the Hudson Valley of New York, Trae Sheehan weaves through the emotions of feeling stuck in an apocalyptic groundhog day. “After being forced away from touring along with everyone else in the industry, I went back to my family’s farm in West Virginia to enjoy some fresh air.” He says “It only took a week or so until I began writing a batch of songs that fit together the way a record should. By the end of the summer I had the songs, a working album title, and studio time booked with a group of close friends who I knew would bring these songs to life.”

Masked up and keeping their distance, they recorded some of Sheehan’s best songs to date including the Tom Petty inspired ‘All You’ve Got’. A blaring Hammond B3 organ alongside a Springsteen-esq Telecaster gives the feeling of strolling through an unexpected scene of shadows and tape machines. The floating ballad ‘Sleeveless Hearts’ pulls us into a world where hiding vulnerability doesn’t earn you any points, and with a farfisa organ doused in reverb balancing along a delicate melody, you feel the unsteadiness of revealing your true self to someone you love.

Keeping with the “End of the World” theme, ‘Running Out of Time’ gives us a slightly panicked look into the mind of someone running from their past, and with the sounds of sirens and tight vocal harmonies, we can feel our hearts race with anticipation. On the otherhand is ‘Walls’, with its gentle electric guitar picking and a sweeping pedal steel you feel as if nothing and anything could break you down at the same time. “These songs feel like journal entries to me, and some of them are.” Trae says about the new material. “Songwriting is my way of working through what’s in my head, it gives me a perspective I can’t get any other way. Aligning a melody with a story can put you in the right frame of mind to accept your own misgivings but also forgive yourself for them and find ways to be better.”

With his last record, ‘Postcards from the Country’, Sheehan gave us a hint at what’s been on his mind. Finally old enough to look back to his childhood and reflect on how early moments created the person he is, Trae gave us songs like ‘To Be Alone’ and ‘Paris’, both of which were featured with American Songwriter when the record came out as well as PopMatters and The Bluegrass Situation. “That record was a ton of fun because we only spent one day at the studio tracking everything except organ and some of the vocals. We then spent only another day and a half getting everything else we needed at the house of our engineer. Keeping it close to home like that made the record feel more intimate and personal than we could’ve achieved at the studio.” His 2019 release Arizona reached No. 7 on the Roots Radio Charts and pushed Sheehan out to international ears with traveling song ‘Closing the Door’ and the quickly written ballad ‘Getting Over the Blues’.

Now, after spending so much time at home, Trae is ready to get back to work. Planning a fall tour that includes Europe and the UK, he’s set to hit the ground running as soon as it’s safe to do so. “I can’t wait for folks to hear this new record and to get it out to new ears. I think I finally made the record I’ve been trying to make for the past seven years. It says what I want to say and shows where, and for what, I stand.” 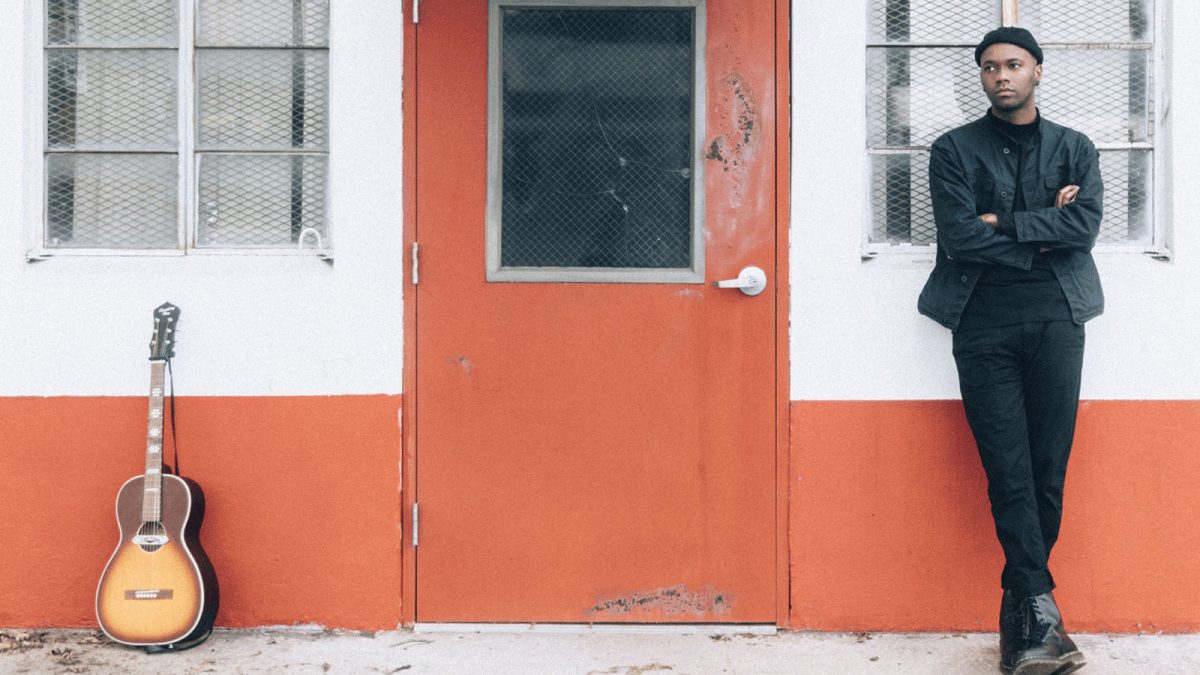