Tenn Pan Alley is a Maryville/Knoxville-based band that includes long-time Inside of Knoxville reader Don Neary, along with bandmates Marc Larsen, Billy Raye Smith and Breck Lemons. The album could be called Americana with blues, folk and straight up pop blended into their own mix.​

Small delights slip in to each song, whether muscular or delicate guitar licks or sweet harmonica over a rock-solid beat. I feel like I’ve found a little gem from the late 1960’s (which is a big compliment in my world). It’s melodic, joyful and a perfect antidote for the times. I’m including one of my favorite tracks here. You can find them on their Facebook Page or website. You can also hear them tomorrow night at Calhouns on the River. They are available on Spotify, Apple Music, I Tunes, and Amazon Music. https://tennpanalley.hearnow.com/

Here’s what my friend Steve Wildsmith had to say about them some time back, ” . . . there’s a delicate interplay between the two men who make up the duo known as Tenn Pan Alley. Larsen’s Chicago background adds some muscle to the music, and he often plays electric; with his whiskey-soaked vocals, he’s the battle ax to Neary’s fencing sword, both men finding respective pockets where Neary’s delicate playing and Larsen’s restrained power create similar harmonics as a pair well-matched for singing vocals.” 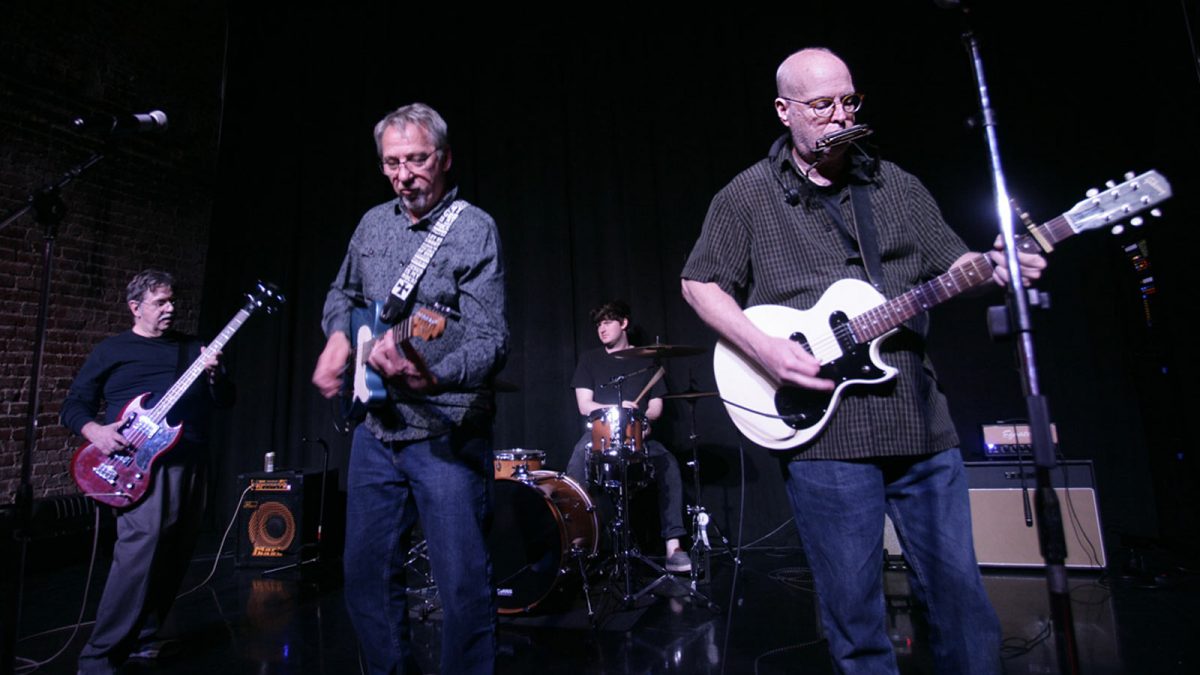