Six Time Losers is the band that country music didn’t know it needed. They are intricate, organic, genuine — they are who they are; infectious with a distinct sound that creates die hard fans. Originally formed as a songwriting project, the band quickly turned into a formidable live act. Since 2009 they’ve been playing all over the Southeastern US, having shared the stage with the likes of Gary Allan, Elizabeth Cook, American Aquarium, Langhorne Slim and more.

Their latest release, Only First Names Die, which came out in November of 2021, was recorded in part at Capricorn Sound Studios’ historic Studio A. The band was one of the first acts to record in the studio when Capricorn reopened in early 2020, after closing its doors in 1979. The album is a diverse collection of songs spanning the American Roots genres and drawing inspiration from life, love, and historical retrospection, along with the legacies they leave. 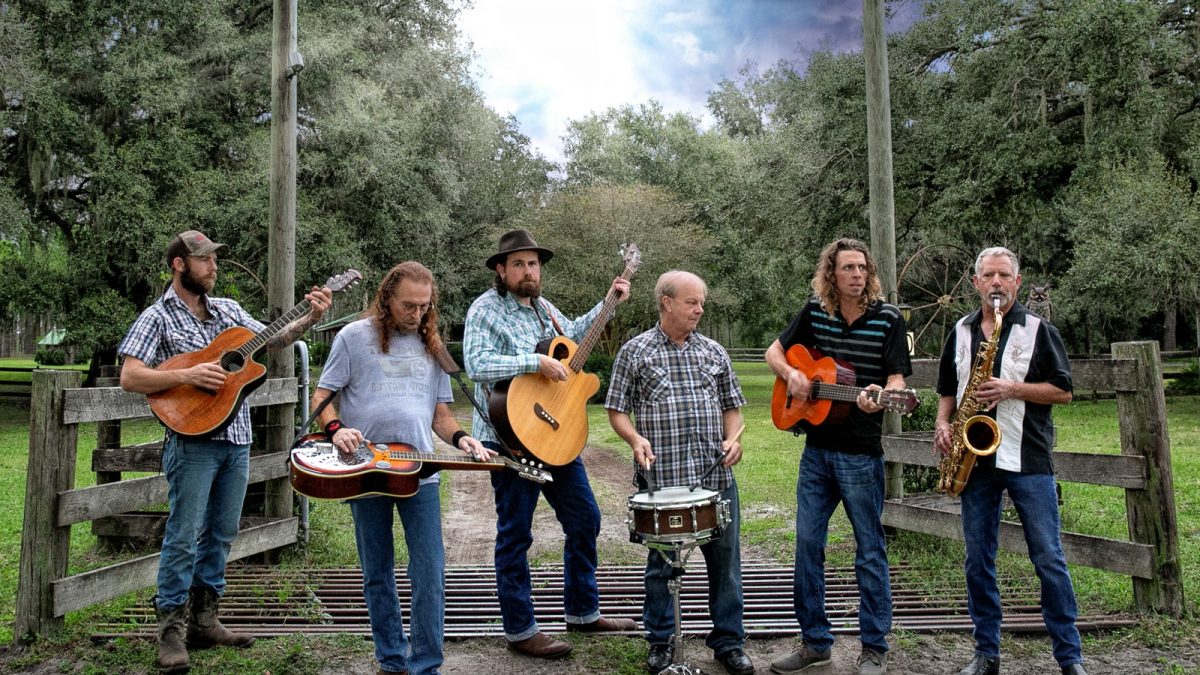