From the Foothills of Tennessee, the boys of The Dirty Gospel know how to keep southern rock alive.

Lifelong friends, Garrett Holloway (lead singer/guitar) & Jared Jett (lead guitar/vocals) display a brotherhood style of musicianship passed down from the greats of the past.

After joining forces with Seth Chrisman (bass/vocals), Chris Potocik (drums/vocals), and Jon Foulk (keys/vocals), The Dirty Gospel was created with one goal in mind: To bring our fans the organic rock n’ roll they crave – resulting in a spiritual experience that leaves you toe tapping, singing, and wanting more.

Proudly carrying the torch & preserving the spirit of the Black Crowes, Lynyrd Skynyrd, The Allman Brothers, and current rockers Blackberry Smoke, The Dirty Gospel embodies rock, country and all the truth, and music that tell the story of southern living. Next time you feel the bone-deep craving for live music, check out The Dirty Gospel at their next rock n’ roll revival. 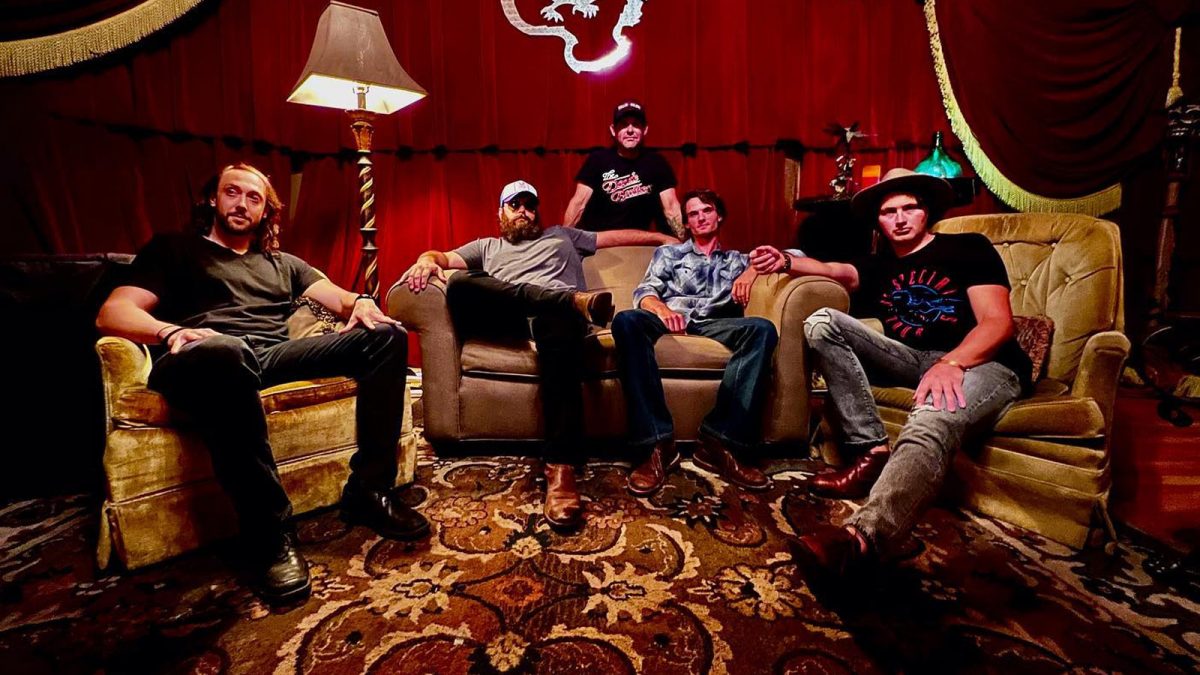