There is an absence of light, before the light. A simple bare stage in the waning gloaming, and I can see Darrell Scott make his way to a lone microphone. He is here to shine that light on matters of the heart─the grit, grease, gristle, and most importantly, the marrow beneath the breastbone.

And what is the path that shapes us as we go along, those true defining moments without which we would be hollow versions of our current selves? For Darrell, it was coming from a musical family with a father who had him smitten with guitars by the age of 4, alongside a brother who played Jerry Reed style as well. From there, things only ramped up with literature and poetry endeavors while a student at Tufts University, along with playing his way through life. This would never change.

When those hands of his make their way across the strings and fretboard, there is palpable loss of air in the theater, as the listeners, our feet and bodies firmly on the ground, watch his sonic wings take him upwards in flight, and realize we are as along for the ride through the skies as he is. Inevitably, to feel this being channeled, privy to this shared physical space, is both heady and inspiring. Small are the number of things in life which allow us to be so deeply immersed and mesmerized by a moment that we are unable to even be aware of the rest of the world humming and whirring away outside. This is Darrell Scott terra firma, where he takes us, with these otherworldly gifts.

The wordsmithing and craftsmanship of the songs that become timeless─although a lost cause for many who try to write them─ is far from a dying art, thanks to Darrell’s work. He is more so existing creatively at levels we just don’t fathom anymore.​

He mines and cultivates the everyday moment, taking the rote, menial, mundane, and allowing it to be surreal, ever poignant, and candidly honest, lilting, blooming, and resonating. The words he fosters allow us to make sense of the world, what is at stake here, and our place in it. And ultimately, Darrell knows the sole truth of life is that love is all that matters, that we don’t always get it right, but that’s the instinctive and requisite circuitous allure of things, why we forever chase it, and why it is held sacred.

2017 and 2018 Darrell opened for and performing with the Zac Brown Band, these days find him roaming his Tennessee wilderness acreage hiking along the small river, playing music, or sharing each day with the woman he loves, also an artist in her own right. He often leads songwriting workshops to help people tell their own truths with their stories, and is as busy as always writing, producing, performing, and just plain fully immersing himself at the hips in life.​

If one really opens their eyes and sees how incomparably varied in surreal depth and breadth the musical territory he is both delving into and setting the high water mark with, it leaves the rest in a bewildered wash of gravel road dust and fading taillights. For good luck finding that two-legged soul who walks around among us who can keep up with him─ain’t gonna happen.

Although Jay Clark went to college for 11.5 years and has a PhD in wildlife ecology, he somehow ended up striking a balance between careers in music & science. Jay grew up in Winchester, Tennessee, near where the western escarpment of the Cumberland Plateau crosses from Tennessee into Alabama. His dad was a Cumberland Presbyterian minister for 42 years. His mom an English teacher. Church played a huge roll in Jay’s upbringing. It was in the church where Jay learned to sing & in the mountains where he felt closest to God. Jay wrote his first song in 1990. He didn’t know how to play guitar, so he taught himself to play in order to put music to his first song. That song was the first of many.

Jay has been a staple in the East Tennessee music scene for more than 20 years. During his college years, Jay not only trapped & conducted research on black bears in the Smokies, but also played in a couple of different bluegrass bands, most notably a brother-style duo with Keith Garrett (currently of The Boxcars) and later in a bluegrass band, The Stringbeans, with Robinella and Cruz Contreras (currently of The Black Lillies). Since releasing his first record in 2004 (Pen to Paper), Jay has supplemented his career as a scientist with performing his songs across the Southeast & southern Appalachia. Presently, Jay plays a number of his shows with his band, Jay Clark & the Tennessee Tree Beavers, which features Greg Horne on lead guitar & Daniel Kimbro on upright bass. Jay recently released his fifth recording, Of Mountains & Heartbreak (2016). He still uses the other side of his brain as an adjunct professor in the Biology Department at Maryville College. Jay resides in the foothills of the Smokies.

Greg Horne has written songs and played guitar, fiddle and several other string instruments for over 25 years. His songs show a passion for roots sounds from old time to honky tonk and rock, and a desire to do more than clone the past. Maintaining dual careers as a performer and teacher, he has written over a dozen instructional books published internationally by Alfred Music. In recent years he released an electric band album, “Working on Engines,” taught songwriting workshops in Montana and toured with Nashville Americana band Wild Ponies.

Greg has lived most of his life in the Knoxville, Tennessee area, participating in its rich indie rock, Appalachian and Americana music scenes. When not performing solo or fronting the Greg Horne Band, he is a sought-after multi-instrumentalist on guitar, fiddle, pedal steel and mandolin. His long partnerships with artists like R.B. Morris, Jay Clark, the Bearded, Tim Lee, Daniel Kimbro and Wild Ponies have been enjoyed by audiences in Tennessee and around the nation. 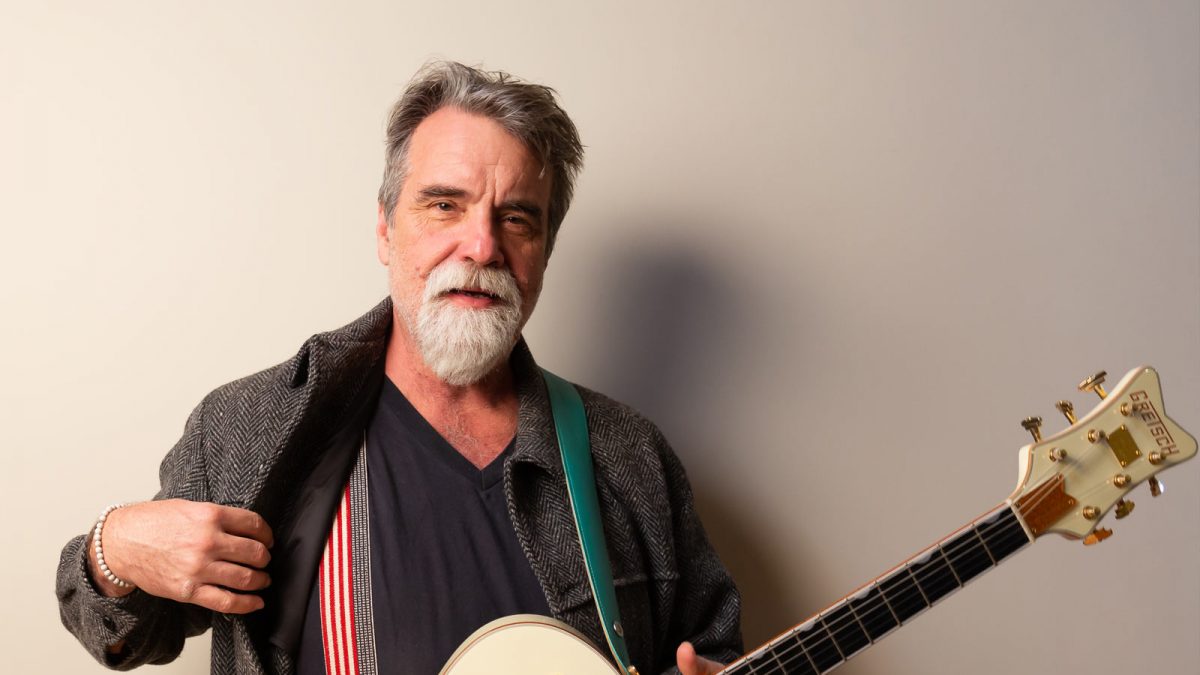