Mac Leaphart is a journeyman musician, Mac Leaphart has filled his award-winning career with a mix of hook-heavy roots music, honky-tonk rock & roll, and salty, sharply-detailed songwriting. It’s a sound that finds the Nashville-based troubadour nodding to those who’ve come before him — John Prine, Guy Clark, Billy Joe Shaver, Hayes Carll — while also pushing forward into uncharted territory, earning support from a cross-country spread of folk fans and Americana audiences along the way.

Before earning his stripes as a road warrior, Leaphart launched his career in South Carolina, where he balanced a nighttime gig as a bartender with a steadily-increasing stream of solo shows. He logged time as a sideman with other bands, too, playing guitar for frontmen who, like him, were making their living on the South Carolina Lowcountry bar scene. Mac saved his best work for his own albums, though, officially kicking off his solo career with 2009’s Line, Rope, Etc. and establishing a signature style that mixed twang, tempo, and tightly-constructed lyrics into the same package. 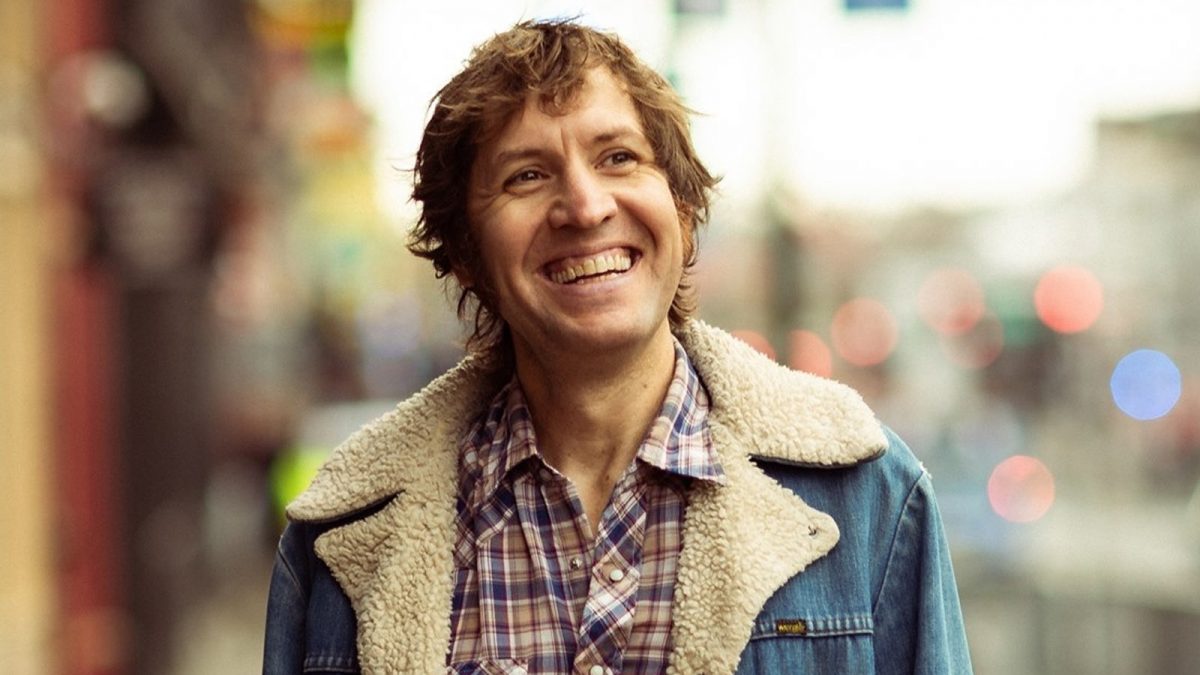