A century ago, blues was born in the fields of the South, played on porches and in little backwoods bars by kerosene lamp. The times have changed, and it’s a rare blues musician who grew up picking cotton and going home to learn to play by the light of a kerosene lamp.

Polly O’Keary certainly didn’t. Well, that is, she didn’t pick cotton. She picked apples. But she learned to read music by kerosene lamp, in a log cabin in a remote part of Washington State. She started playing in ex-pat bars in Mexico at 16, and Eastern Washington watering holes for rural farm workers at the age of 17. She dropped out of school with an 8th grade education, married a prison-bound man at the age of 18 and by the time she was 21 had logged more stage hours than most musicians twice her age. She’d drunk as much as a fair number of them as well.

At 28, upon seeing Jeff Healey at a friend’s bar in Canada, she became obsessed with blues, studying and practicing the genre until carpel tunnel syndrome temporarily rendered her hands nearly immobile, and she quickly came to the attention of the Pacific Northwest blues scene with her powerful and emotional voice and her frenetic stage presence.

Today, she’s a PhD student, a world-traveled bassist, one of Washington State’s most highly-awarded female blues singers and songwriters (six-time Washington Blues Society Best Female Vocalist, four-time Best Blues Songwriter, etc.), doesn’t drink at all, and no longer visits lovers in prisons. But her music reflects the life of a modern blues woman; she’s seen the river rise and take everything more than once, and lived to laugh, sing, and write music about it.

Polly O’Keary is today’s blues woman, rooted in tradition, but informed by the 21st Century. Pulling in influences from zydeco, country, funk, jazz, rockabilly, surf and rock and roll, she and her trio, Polly O’Keary and the Rhythm Method, bring a searing and joyful performance of today’s blues to audiences across the U.S. and Canada. 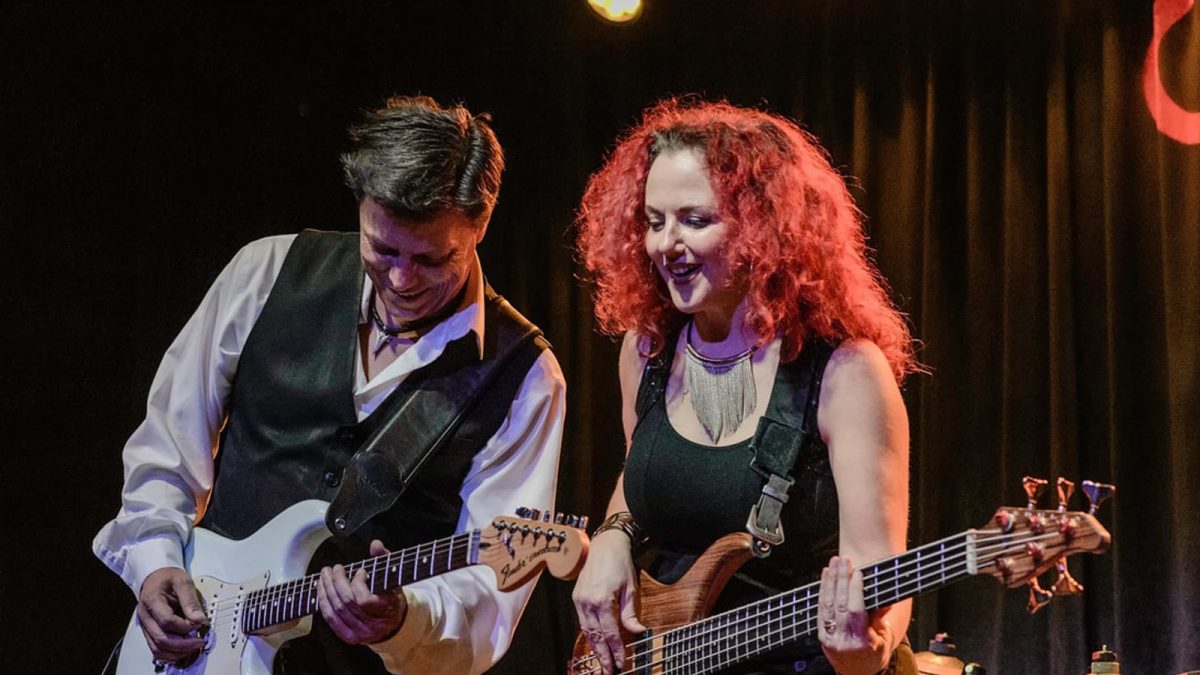