Although they’re based in Nashville, Wild Ponies have always looked to Southwest Virginia — where bandmates Doug and Telisha Williams were both born and raised — for inspiration. There, in mountain towns like Galax, old-time American music continues to thrive, supported by a community of fiddlers, flat-pickers, and fans.

Wild Ponies pay tribute to that powerful music and rugged landscape with 2017’s Galax, a stripped-back album that nods to the band’s history while still pushing forward. Doug and Telisha took some of their favorite musicians from Nashville (Fats Kaplin, Will Kimbrough, Neilson Hubbard and Audrey Spillman) and met up with revered Old-Time players from Galax, Virginia (Snake Smith, Kyle Dean Smith, and Kilby Spencer). Recorded in the shed behind Doug’s old family farm in the Appalachians (steps away from the site where Doug and Telisha were married), it returns Wild Ponies to their musical and geographic roots.

After releasing her debut album Loose Cannon in February 2021, Olivia Ellen Lloyd has been on a steady diet of writing, touring and honing her bandleading chops at some of Brooklyn, New York’s Americana institutions (Skinny Dennis, Luckydog, and Pete’s Candy Store). And it appears that hard work is paying off – her self-funded and independently released debut album Loose Cannon has been quietly winding its way into the hearts and minds of Country and Americana music lovers all over the world. Currently sitting pretty at over 600,000 streams on Apple Music and Spotify, Loose Cannon was featured on numerous best-of lists (Ear to the Ground notably named it their Album of the Year), received praise from Nashville Lifestyles, Rolling Stone Country, Holler Country, and The Bluegrass Situation, and made it onto editorial playlists on Apple Music, Tidal, and Amazon Music. Her 2020 single “Shepherdstown’“ was named one of Tidal’s best songs of 2020 on their Rising Folk playlist. 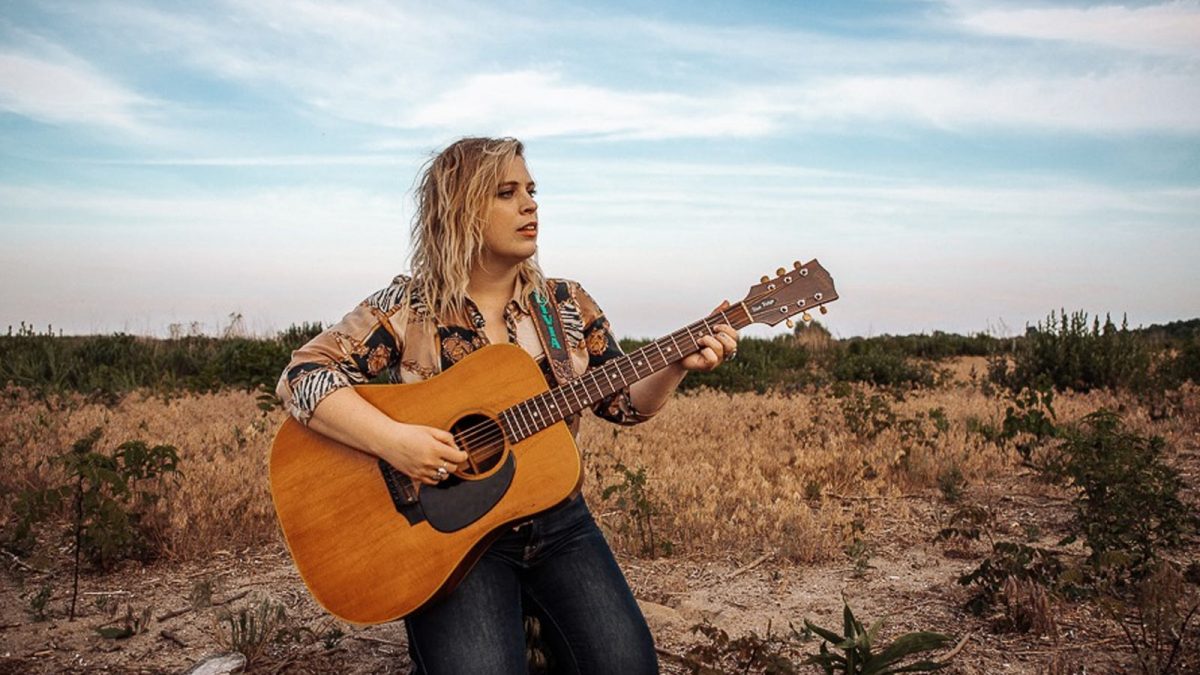