Martha Spencer is a singer-songwriter, mountain musician and dancer from the Blue Ridge Mountains of Virginia. She grew up in the musical Spencer family and learned to play several instruments (guitar, fiddle, banjo, bass, dulcimer, mandolin) and flatfoot/clog at a young age. She performs and has recorded with various groups and has been involved with several roots music projects. She has played shows, festivals and led workshops across the US, Australia, UK, and Europe. Martha’s first solo album has been featured in articles in Rolling Stone Country, No Depression, Wide Open Country, Bluegrass Situation, Americana Highways, PopMatters and more. She also has been included in articles in the NY Times, Austin Chronicle and Billboard and was a part of the Fiddlin’ documentary movie.

True Blue was founded by Jack Hatfield in the early 1980’s, making them one of most experienced bluegrass bands in East Tennessee. They perform traditional bluegrass with occasional country and acoustic pop/rock selections sprinkled in for variety. True Blue has entertained at hundreds of weddings, clubs, conventions, parties, festivals and receptions. They perform regularly at Blackberry Farms, the top-rated Bed and Breakfast in the USA. They also perform at Knoxville venues such as Wild Wings Cafe and Boyd’s Jig & Reel. 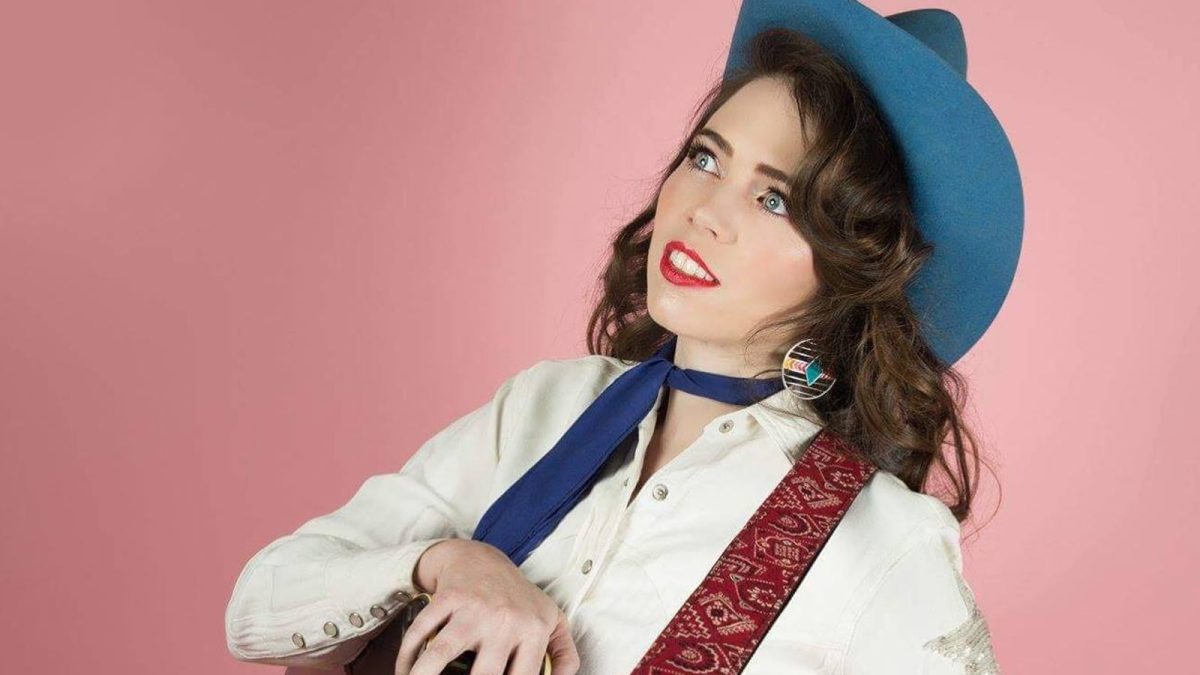