Jeanine Fuller is a seasoned vocalist and performer who delivers stunning, soulful performances with eclectic blends of musical styles. Her musical influences vary from Etta James, Sarah Vaughn, Ella Fitzgerald to Dianne Reeves and Chaka Khan to Stevie Wonder, Michael Jackson and Prince. Her genuine love and exploration of music, began early, winning local talent contests even before high school. By high school, she was an award recipient of the National NCNB Music Competition. Winning this award, afforded her the opportunity to attend the high school division at the prestigious, University of North Carolina of the Arts, where she majored in Voice/Classical Studies & is an alumni. She also later studied at the music conservatory, Manhattan School of Music. At both schools, she was under the tutelage of the late great, African American operatic mezzo soprano, Betty Allen”. Jeanine may be classically trained, but she is quite comfortable in various styles and genres. She has toured across the U.S. and abroad with a variety of Classical, Jazz and Gospel ensembles including The Golden Gospel Singers. Jeanine has been cast in many off-Broadway and local theatre productions in New York, New Jersey and North Carolina. She also has directed and performed in her own Cabaret show, downtown in NYC. A great memorable experience has been as cast performer and working with author, producer, playwright, former disc jockey and radio host, Vy Higginsen,known for her off-Broadway production of “Mama I Want To Sing”. Jeanine has had the opportunity to perform with her longtime idol, five-time Grammy Award winning Jazz artist, Dianne Reeves. Jeanine is a true native Brooklyn, New Yorker, with ties across the eastern seaboard but she is happy to now call Knoxville, TN home. Recently, she has headlined several regional music festivals including the Louie Bluie and Secret City Festivals in 2019 and the 2018 Knoxville Pridefest. She also opened for classic 80’s rockers Loverboy and was a featured artist for the 2019 Women in Jazz Jam Festival. You can often catch Jeanine peforming locally and regionally, as a duo act or performing with numerous jazz / blues ensembles. Not to mention her electrifying Soul / Funk Tribute band, Jeanine Fuller & The True Funk Souldiers, who can be found classing up many local and regional events and venues. Music is meant to be a journey and supernatural experience. Buckle up and let Jeanine Fuller take you on that fun, feel good, magical, mystical ride. 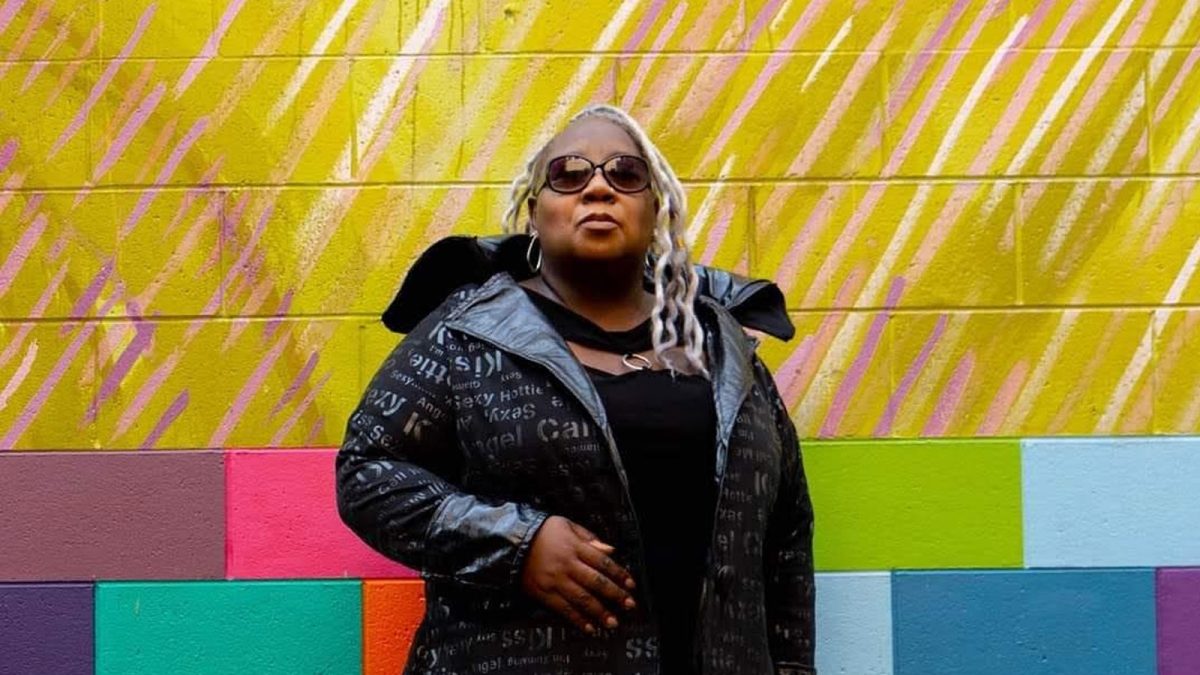