Dan Gammon is the juggist for Y’uns Jugband and works at REALTOR® at Keller Williams Realty Knoxville Tennessee. He is also a kazoo recording artist and working musician.

In his day job, the gig that pays the bills until his band — Handsome and the Humbles — gets the recognition (and the payday) it so richly deserves, Josh Smith spends his days listening.

He’s a physical therapist assistant, and that merry twinkle in his eyes and ever-present smile puts his patients at ease. As he encourages them and puts them through the routines that bring their frail and wounded bodies back to health, they open up to the East Tennessee boy, and in turn, he gives them his mind and his imagination as well as his hands.

“It gets you thinking about things,” he says. “Hearing about people who have been through a lot more than I have makes me think, ‘How would I handle that? Am I as good as this person?’ I’m a lucky guy — I’ve got a great family and great friends, and I wonder sometimes what my life would be if I had to go through what they have.” 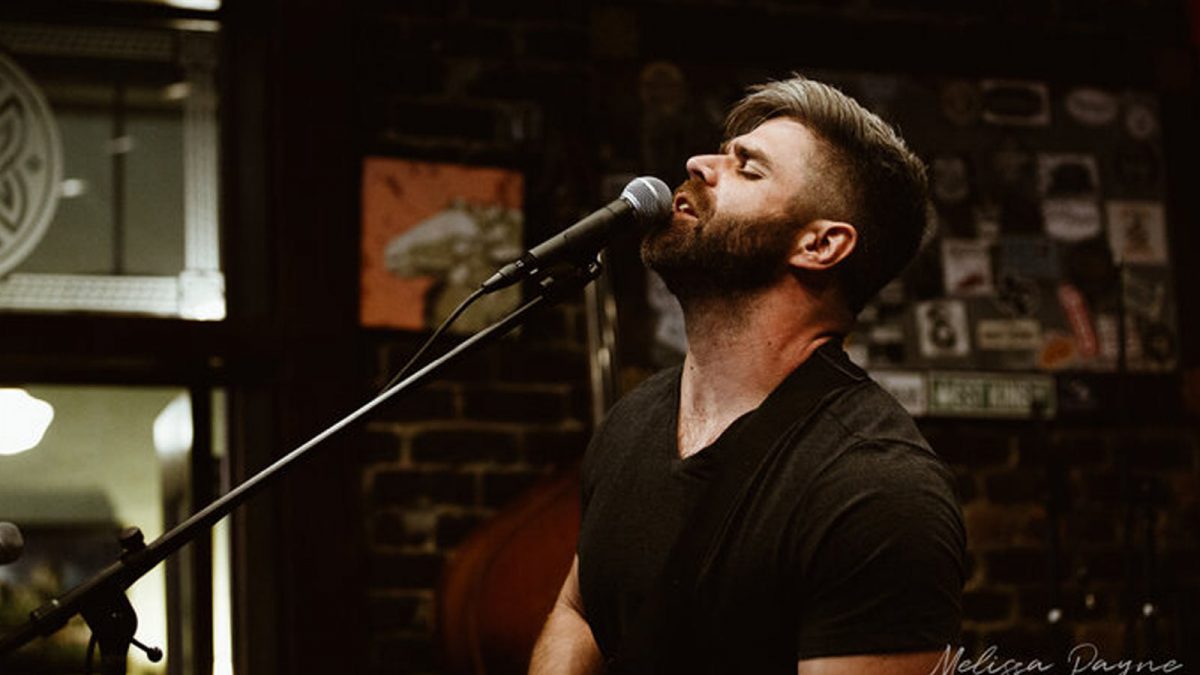