The Blushin’ Roulettes deliver sultry, smoky, swingin’ twang. “Their songs are stripped down, sexy little jewel boxes stuffed with ancient mountain magic,” says the San Francisco Free Folk Festival. Guitaress and songwriter Angie Heimann belts her stirring songs of damsels in their bliss and distress in a clarion vibrato often likened to Iris Dement. Cas Sochacki thumps the double bass and interlaces bright dobro stylings amid the rich lyrics of the Roulettes’ more serious songs, and rings in vocally with his molasses baritone on the occasional cheeky duet. The Roulettes have newly expanded their North Carolina lineup to include the prominent Asheville players Cynthia McDermott (mandolin and vocals,) Jay Brown (guitar and vocals) and James T. Browne (drums.)

In early 2017, Amanda Cook signed with Mountain Fever Records and recorded her debut album on Deep Water. Amanda was excited for her second album project, especially since she and band member Carolyne Van Lierop co-wrote the title track. Amanda has created quite a loyal fan base through her palpable delivery of soul-wrenching songs. In addition, her light-hearted, down-to-earth style helps her create an undeniably strong connection with her audience.

In late 2018, Amanda signed a long-term seven-year, five-album contract with Mountain Fever Records. Her second project on the label, Point of No Return, was released in April 2019. The Americana Music Show said, “If fresh modern bluegrass mixed with an equally vibrant country voice is your thing, then Amanda Cook’s Point of No Return is sure to satisfy.”

Blazing into 2020, Amanda and her fantastic band released a hard-driving bluegrass tune, “Get on Board,” on February 7 that year. The song reached as high as the #2 song on the Bluegrass Today Top 20 Song Chart.

In 2021, her third full-length album, Narrowing the Gap, was released on Mountain Fever Records. The album appeared on Bluegrass Today’s “Dave’s Dozen” Top Album of 2021 by David Morris and KDHX “Bluegrass Breakdown” Radio’s Top 10 Albums of 2021. Numerous singles from Narrowing the Gap hit the radio charts, including “Get On Board,” “West Virginia Coal,” and most recently “Lonesome Leaving Train,” which Amanda co-penned with admired singer-songwriter and Grammy-nominated artist, Thomm Jutz. “Lonesome Leaving Train” was honored by appearing on Syntax Creative’s Top 10 Americana/Country list of 2021. 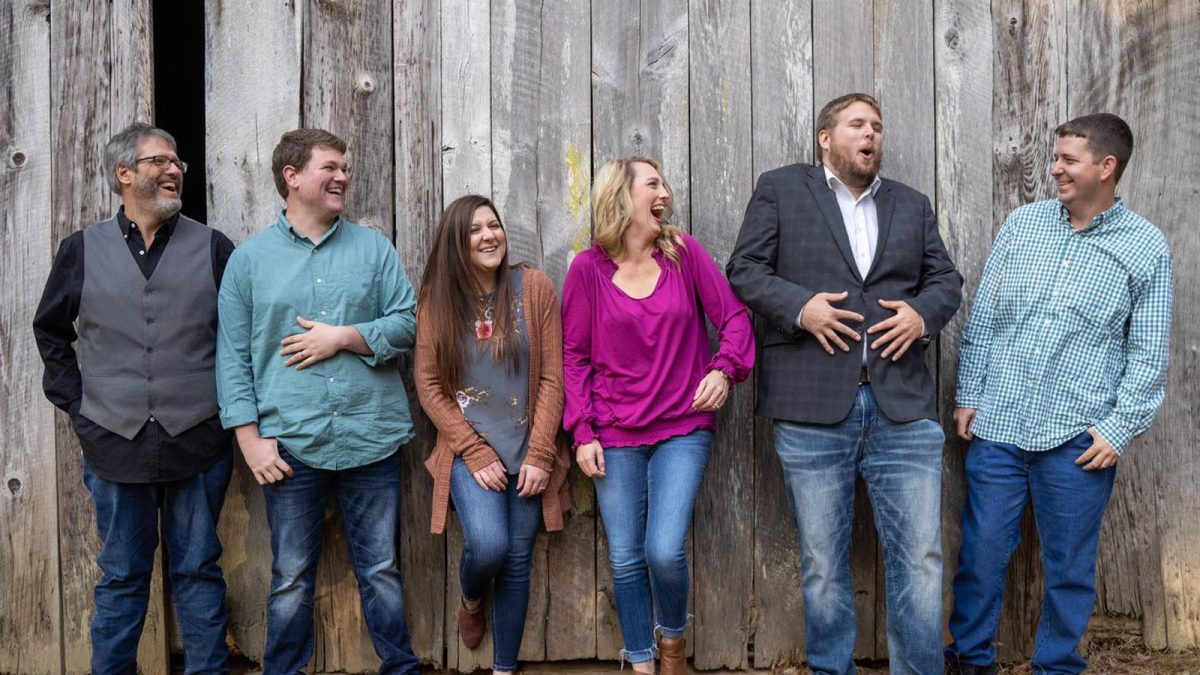