The Swerve live from Barley’s – 9/2 – The Deadbeat Scoundrels

From the mountains of east Tennessee come a new band set to blaze a musical trail across the region. The Deadbeat Scoundrels combine punk, folk, bluegrass, and rock to create a sound that is on the rise in popular music. The band is known for its energetic live show, which includes foot stomping originals, high energy, and cover songs in the band’s original style. The band has played several festivals in Tennessee, Kentucky, and North Carolina as well as various local shows in their hometown of Knoxville TN from the historic Preservation Pub to World’s Fair Park. The band continues to accumulate fans winning them over with their unique musical style. 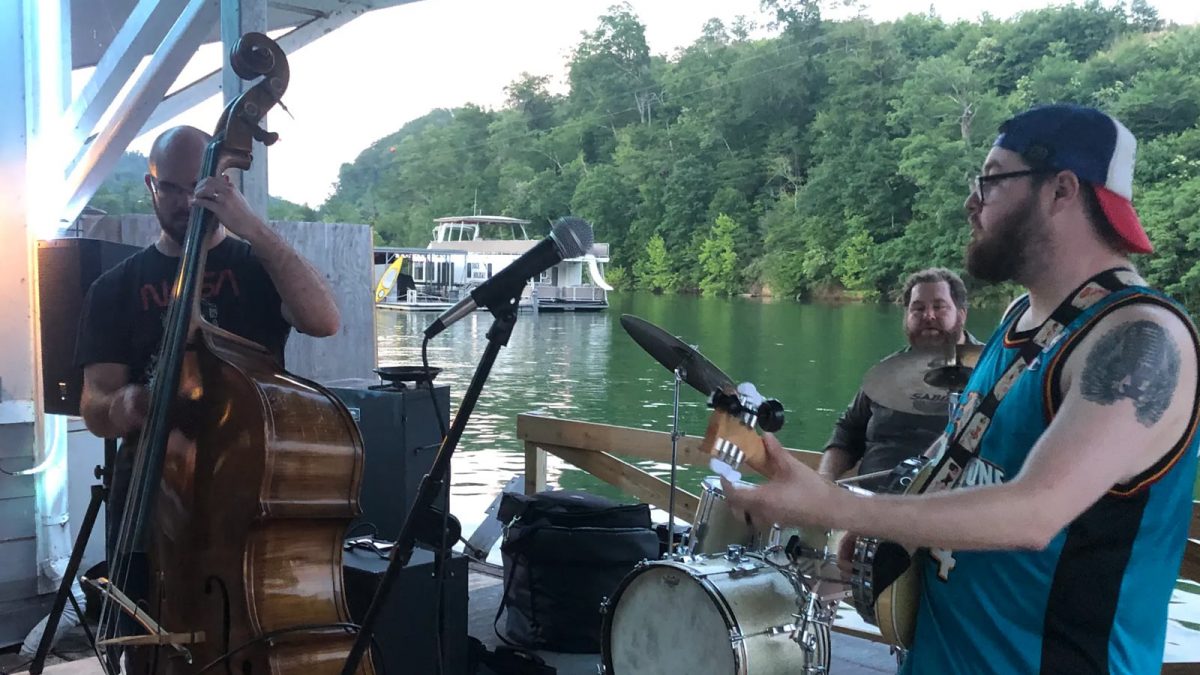