Erin Coburn is settled in Kentucky, making music that is primarily Rock, which is heavily influenced by artists like Badflower, The Black Keys, and Cage the Elephant. Erin released her debut album Chaos Before Conformity in 2015, followed by her sophomore release Queen of Nothing two years later and her third record in 2019, Out From Under. Since then, Coburn’s fanbase has grown both nationally and worldwide.​

Making music since she was 12, Erin Coburn is an artist who is unafraid to be authentically herself as a performer, which is clearly heard throughout her truthful lyrics. For live gigs, she is joined by her impressive band . While onstage together, they create a mesmerizing energy. Their electric stage presence has led to Erin playing a variety of festivals & venues across the States, including Buddy Guy’s Legends, Summerfest, Blissfest, King Biscuit, Kalamazoo State Theatre and many more. 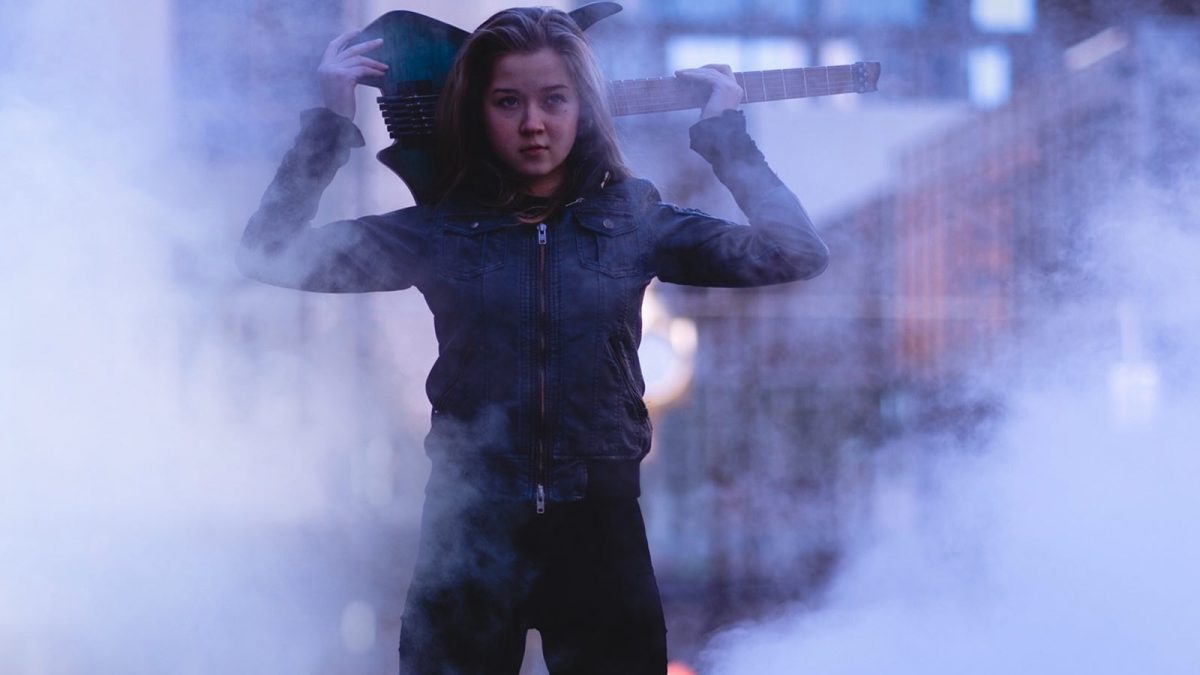