Kevin Abernathy has been hailed as “the best undiscovered singer-songwriter in America,” his 2012 release Some Stories called “a masterpiece,” his songwriting and story-telling compared to such legends as John Prine and Steve Earle.

Abernathy takes each accolade in stride, then puts his proverbial shoulder to the wheel and gets back to work.

In just over a decade, he’s released eight CDs (from 2006’s Better Days to last year’s Family Hour), always going stylistically down whichever path his muse leads him, rockin’ it out when he wants to rock it out, acoustically introspective when he doesn’t. It makes no difference – each of Abernathy’s musical identities is just a different approach to his art, different strokes on a canvas, always thoughtful (and thought-provoking), always well-crafted and finely-tuned, always written with a true writer’s love of words and phrasing.

Photo from a Bill Foster Photo 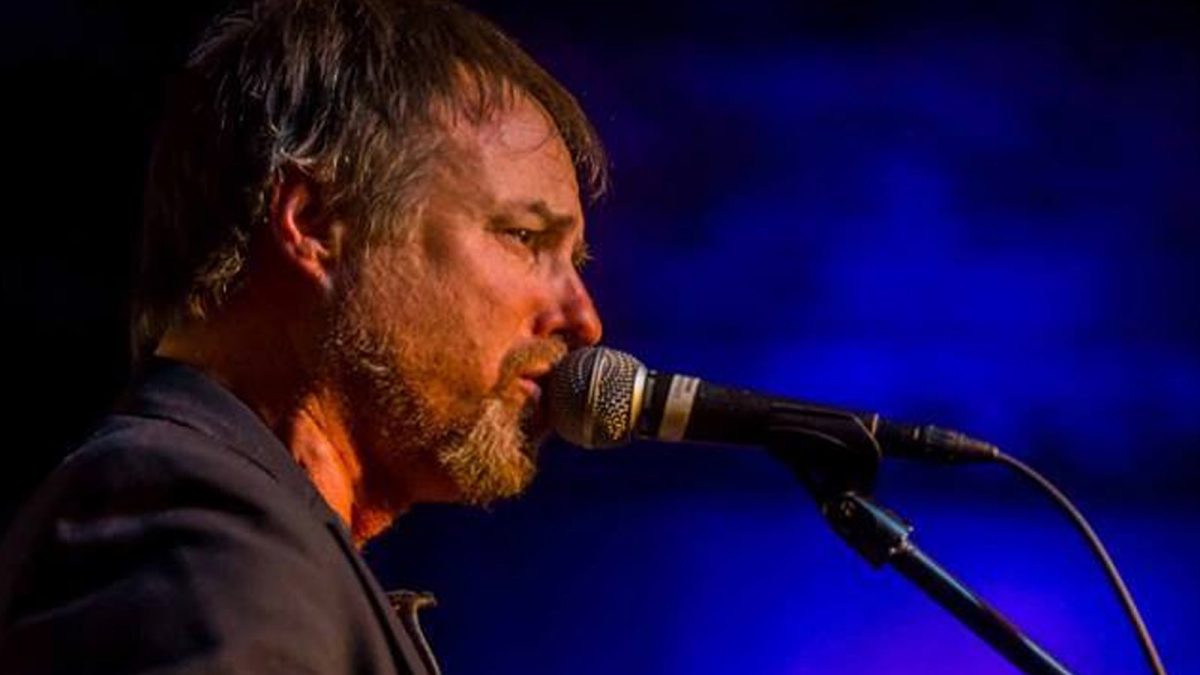