During the Eighties, Tim was part of the DIY indie-rock scene in America as a founding member of the Windbreakers, and a touring sideman with Let’s Active, Marti Jones, and Swimming Pool Q’s. The WBs released five albums and several EPs, and Tim recorded three solo albums, but by the end of the decade a festering discontent with the business of making music lurked behind the artful celebration, which ultimately compelled Lee to take a hiatus for most of the Nineties.

Come the turn of the millennium, Tim’s musical itch returned, this time with an infectious twist. One auspiciously bright Saturday morning, Susan popped out of bed declaring that she wanted to learn how to play bass. By that very afternoon, she was plucking around on her very own pawn shop bass guitar. Within six months, Susan was on stage, having well and truly joined the fray.

Thence came the Tim Lee 3 with you-know-who on guitar and bass and Chris Bratta eventually settling into the drum seat. Widely praised for their stripped down, no-nonsense-except-when-necessary approach to songwriting and performing, the TL3 carried forth for a decade, releasing five full-length studio sessions, a couple of live albums and an EP, accompanied, as usual, by side projects, guest appearances, and a steady gigging schedule.

And, now, in the year 2019, there is Bark. Just the two of them, Tim and Susan, guitar and drums, doing their thing. Adequately armed and expertly seasoned, Bark is poised for the next chapter in an unfinished tome about two committed, uncompromising musicians who love their art and craft almost as much as they love each other. 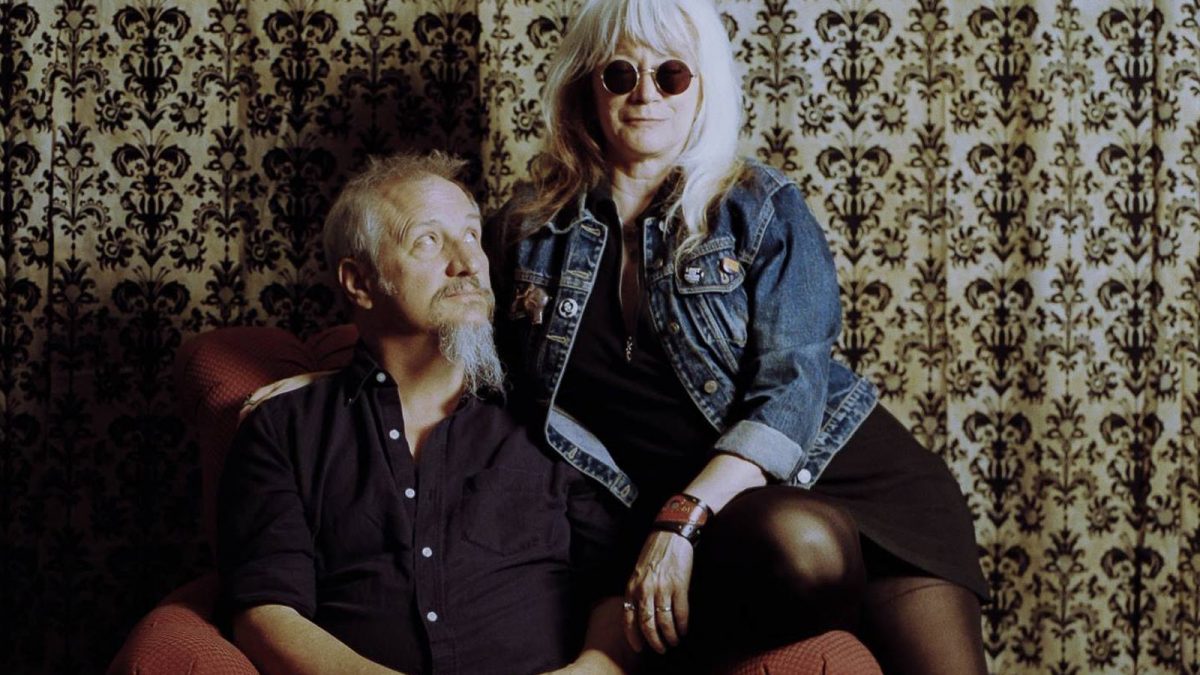