The Rough and Tumble

Mallory Graham and Scott Tyler exemplify the DIY indie folk movement. Living in Nashville during the rare occasions they’re not on the road, the musicians layer their emotionally present voices and found instruments (shakers, sticks, accordion along with acoustic guitar) to concoct songs that welcome and reward listeners. Their forthcoming release, Pieces and Pieces, is a seven-song soundtrack to a short film about a mother returning from war with Post Traumatic Stress Disorder. The EP will be released on March 1, and the songs will make their live debut on Tennessee Shines. 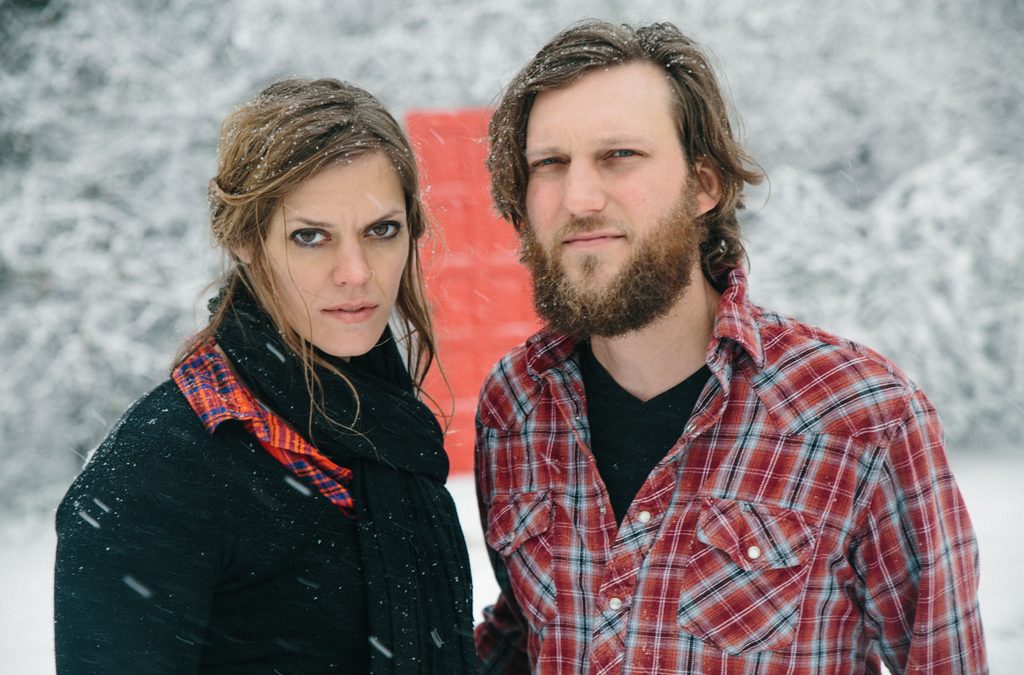