A natural-born creative, Knoxville-based Nicholas (Nick) Horner merges his love of musical creation with community building in what William Berger of Met Opera Radio calls a “gloriously varied creative fire”! Raised in the mountains of central Pennsylvania, Horner headed south after seven years of living in NYC as a working/touring songwriter, producer and community creator. He got his start as a fellow for Make Music New York from which he launched Porch Stomp, NYC’s biggest free-folk festival for 8 years running as well as Flatfoot Flatbush, Brooklyn’s annual old-time parade. His various projects have landed him features in the New York Times, on NPR and even the opportunity to write and perform the theme song for an international United Nations conference in Ecuador for delegates from around the world. 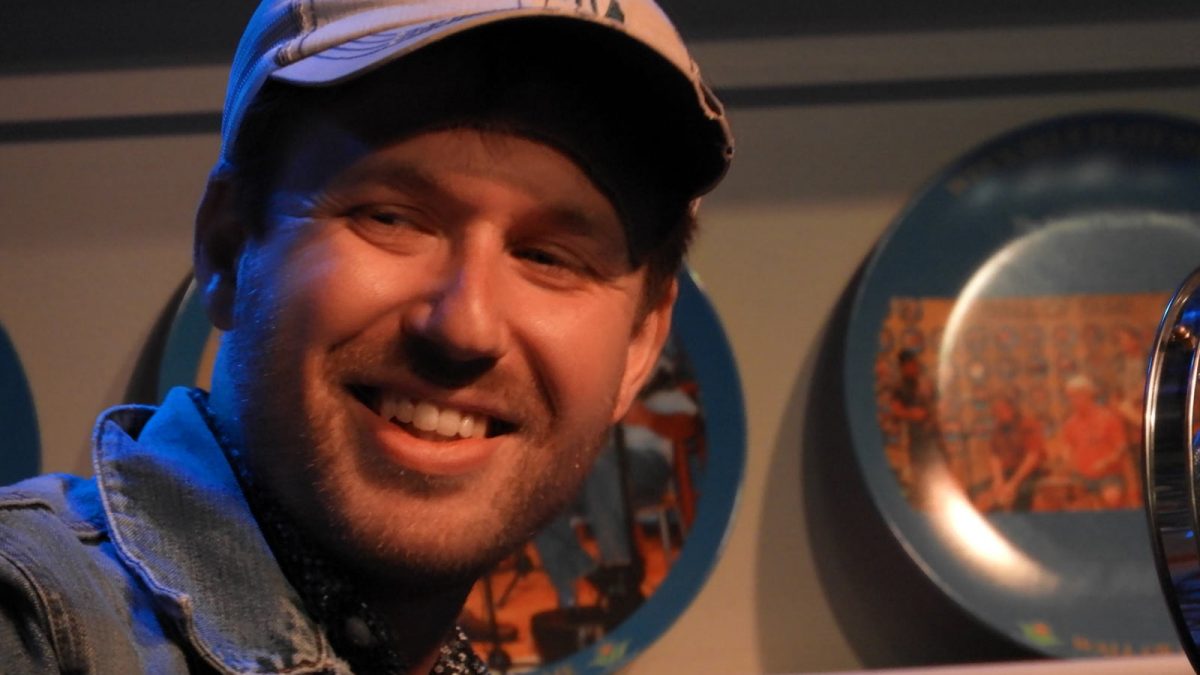