Erick Baker is an Emmy Award-winning writer, TV show host, and singer-songwriter. For over a decade, he’s been making a life as a touring musician, performing nationally and internationally alongside artists like John Legend, Brandi Carlile, Heart, Gavin Degraw, Grace Potter, and the Goo Goo Dolls. Known for his aching intensity, passion, and unguarded emotional energy, Erick’s live performances are a powerful example of what can be accomplished through song. His voice has been described as “a smoke and whiskey tenor with plenty of range and emotion.” His music blends a divergent set of American roots influences–Country, Rock, Folk, Soul, and Blues–into one seamless sound, delivering a powerful and heartfelt dose of music medicine. Drawing comparisons to contemporary songwriters like Ray Lamontagne and Amos Lee, Erick Baker is a true heart on his sleeve troubadour of soulful Americana. 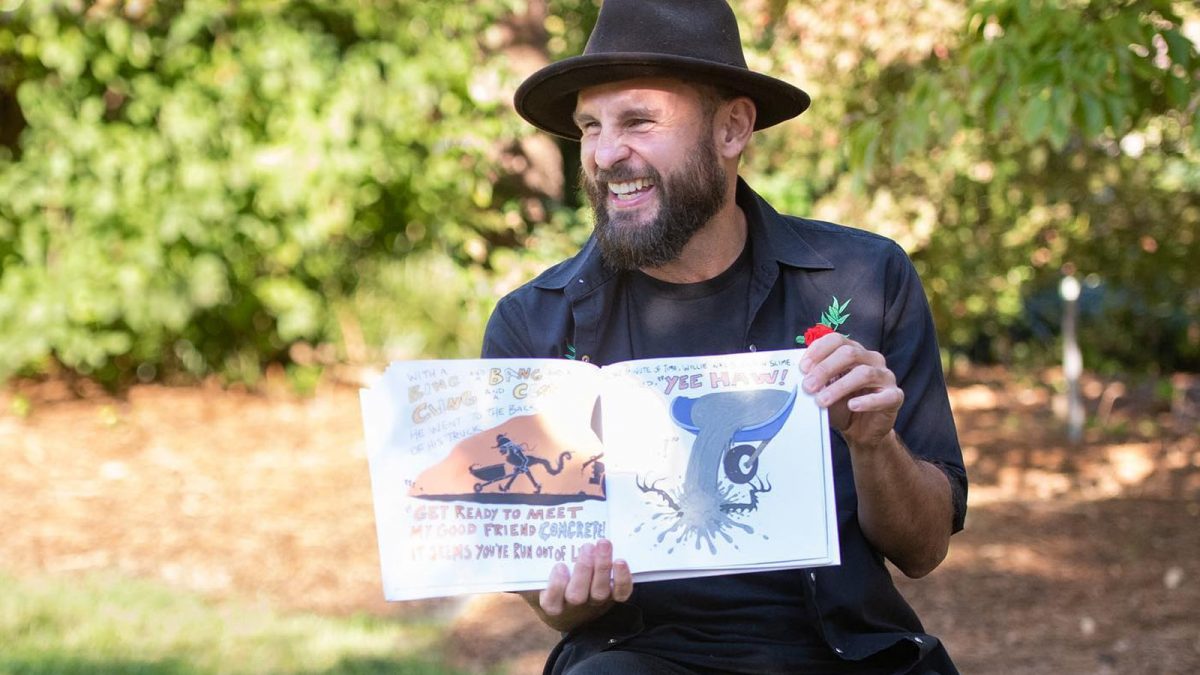