Join Evie Andrus as she brings her live radio show with Friday Friends to WDVX for your First Friday entertainment. She invites Will Boyd to join in the celebration as we continue to celebrate the New Year!

Will was playing with professional local R&B groups before he was 18. He then received more training at the music program at South Carolina State University where he received BA in Music Business and met future wife vocalist Kelle Jolly. There he played on the jazz ensemble that boasted distinguished alumni such as tenor man Houston Person, trombonist Ron Westray (Lincoln Center Alum), and trumpeter Charlton Singleton (Ranky Tanky). There he also played in the concert band and the Marching 101. Was inducted into the university’s jazz hall of fame in 1997.

Will would later become a staple in the music scene in Columbia SC where he would play with mostly fusion, funk, and soul bands. There he got opportunities to play with legends in this field including local guitarist, educator Robert Newton, drummer John Blackwell (Prince, Justin Timberlake), trombonist Fred Wesley (JB’s, James Brown) and soul singer William Bell. Through a chance encounter with saxophonist Patrick Langham (Brubeck institute) would lead him to Knoxville TN.

Will moved to Knoxville in early 2000s, and enrolled into the University of TN program where he would receive his Masters of Jazz Studies. During this period Will worked with many local soul, blues and jazz bands, while also studying and performing with prominent jazz educators saxophonist, author Jerry Coker (Woody Herman), South African free jazz artist Zim Ngqawana, and pianist, composer, producer Donald Brown (Art Blakey Jazz Messengers).

Currently, Will performs with wife Kelle Jolly around the US as well as abroad including many trips touring Japan. They’ve appeared on Season 6 of the cooking show “The Jazzy Vegetarian” with Laura Theodore for the Create Channel. They have also performed on cruise ships and done musical theater. They received the MLK award for the arts in 2013. They are on the soundtrack for the PBS documentary on painter Beauford Delaney. Will also played the premier performances of “Shadow Light” (an opera celebrating the life of Beauford Delaney) with the Marble City Opera. Will also appears in the 2nd episode of “live at Lucille’s”, season 1 (a live jazz concert series on East TN PBS) in the Kenneth Brown Quintet. 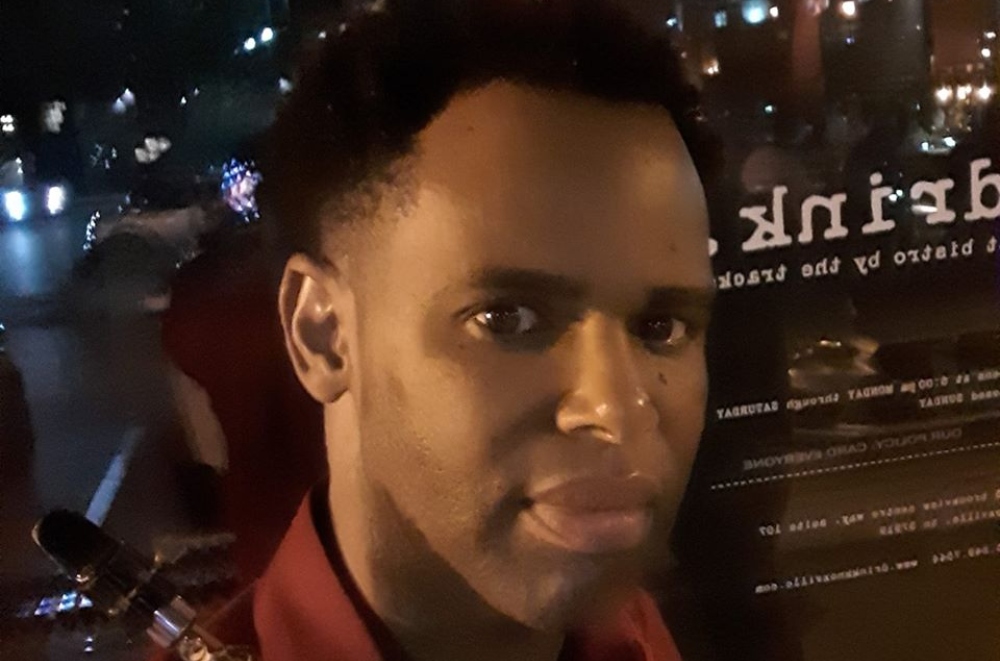