East Tennessee’s Own WDVX and ORNL Federal Credit Union present the Secret City Radio Show at the new American Museum of Science and Energy in Oak Ridge on Friday Night December 14 at Seven.. Featuring live music from Scott Miller.. And a bit of science, history and more! 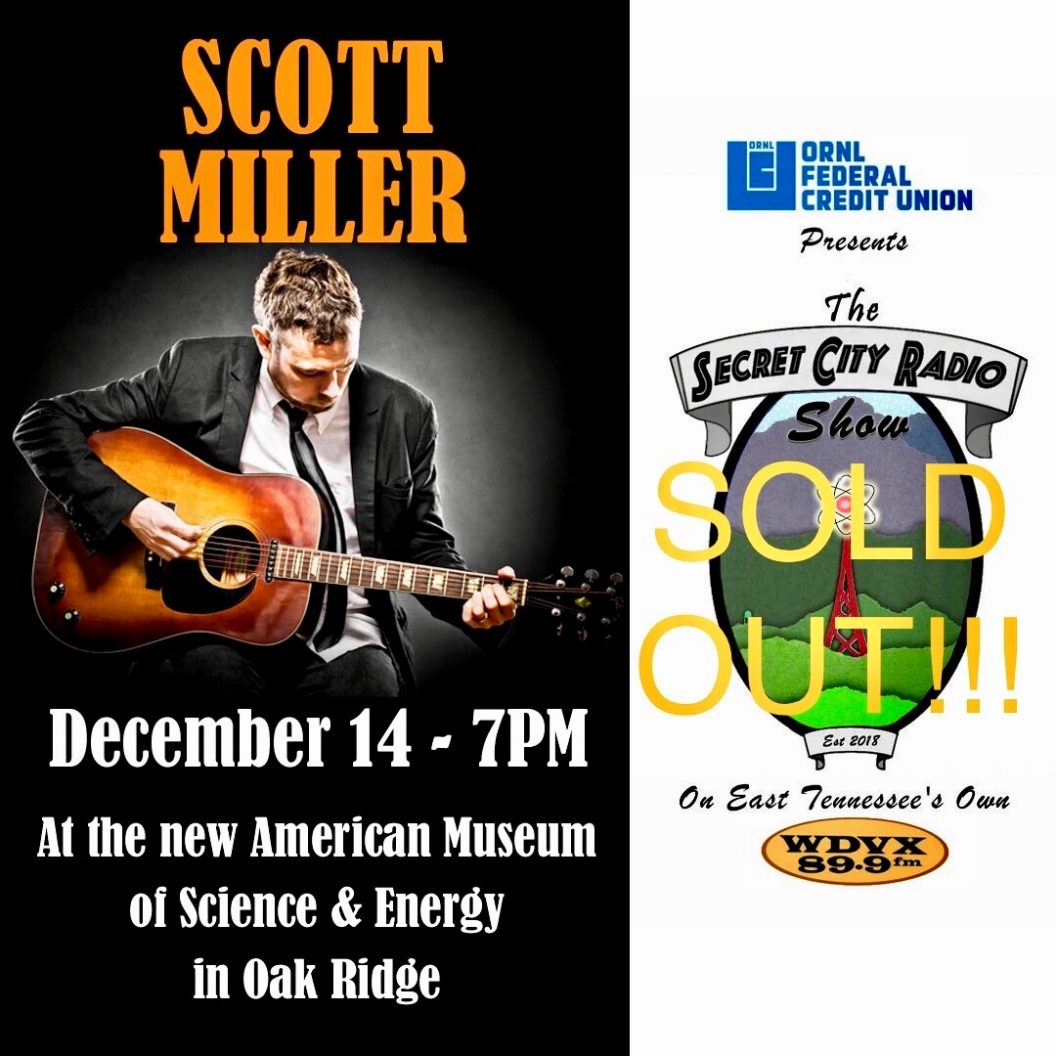 rich heritage with performances from musical guests, interviews with historians and local artists,
and stories of the latest in innovative science.

Energy (AMSE) in Oak Ridge, Tennessee. The Secret City Radio Show will broadcast live on WDVX
at 89.9 FM, 102.9 FM in Knoxville and 93.9 FM in Seymour and Kodak, and online at
WDVX.com.

The Secret City Radio Show is made possible by its title sponsor, ORNL Federal Credit Union and official sponsorship support from UCOR,
The East Tennessee Foundation, UT-Battelle, RSI EnTech, and Strata-g, and technical support sponsorship from AMSE and Pellissippi State. 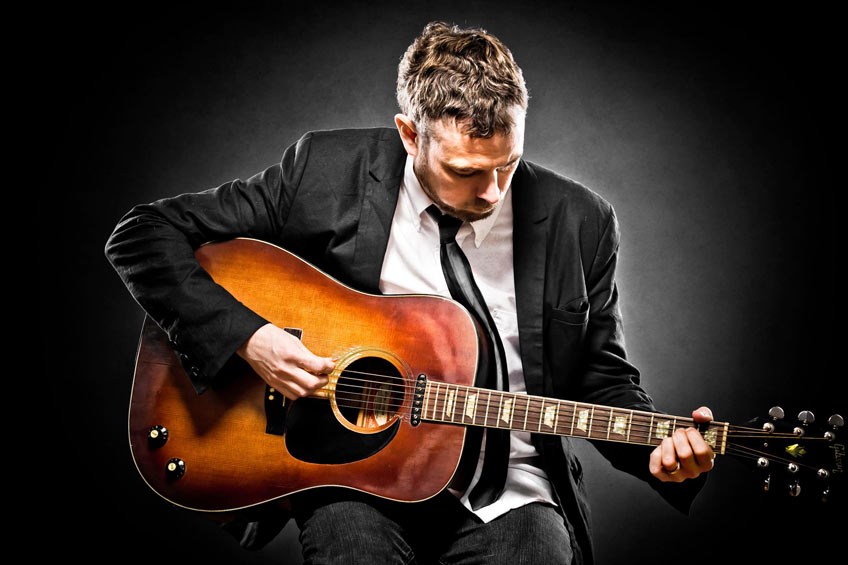