Throughout his 30+ year career, Dan Tyminski has left his mark in every corner of modern music. Tyminski’s voice famously accompanies George Clooney’s performance of the Stanley Brother’s Classic song, “I’m A Man of Constant Sorrow,” in the film, Oh Brother, Where Art Thou. His vocal collaboration with Swedish DJ Avicii on the song “Hey, Brother” was a global smash, having been streamed over 1 billion times to date.

Dan has contributed guitar and/or harmony to projects by Martina McBride, Reba McEntire, Brad Paisley, Dolly Parton, Willie Nelson, Kenny Chesney, LeAnn Rimes, Aaron Lewis and Rob Thomas, to name a few. In addition to his highly successful solo career, Dan Tyminski has played guitar and mandolin for Alison Krauss and Union Station since 1994. His unmatched instrumental skills and burnished, soulful tenor voice have been key components of the band.

Dan has been honored with 14 Grammy Awards from 18 nominations, was named Male Vocalist of the Year by the International Bluegrass Music Association four times and was recognized as 2004’s Male Vocalist of the Year by the Society for the Preservation of Bluegrass Music in America. Dan will be on tour with his bluegrass band throughout the coming months and will be releasing a new bluegrass album in early 2020.

The music of Asheville, North Carolina based outfit Amanda Anne Platt & The Honeycutters is nuanced, bringing insight and wit to the stories Platt tells through songwriting. Lyrically driven, the band’s country roots music often inspires introspection, whether it be about life on the road, heartache or hope.

There is an empathetic and charming wit ingrained in Platt’s songwriting. She has a knack for accessing a deep well of emotion and applying it to her story-telling, whether she is writing from her own experiences or immersing herself into the melody of emotions in another person’s life. 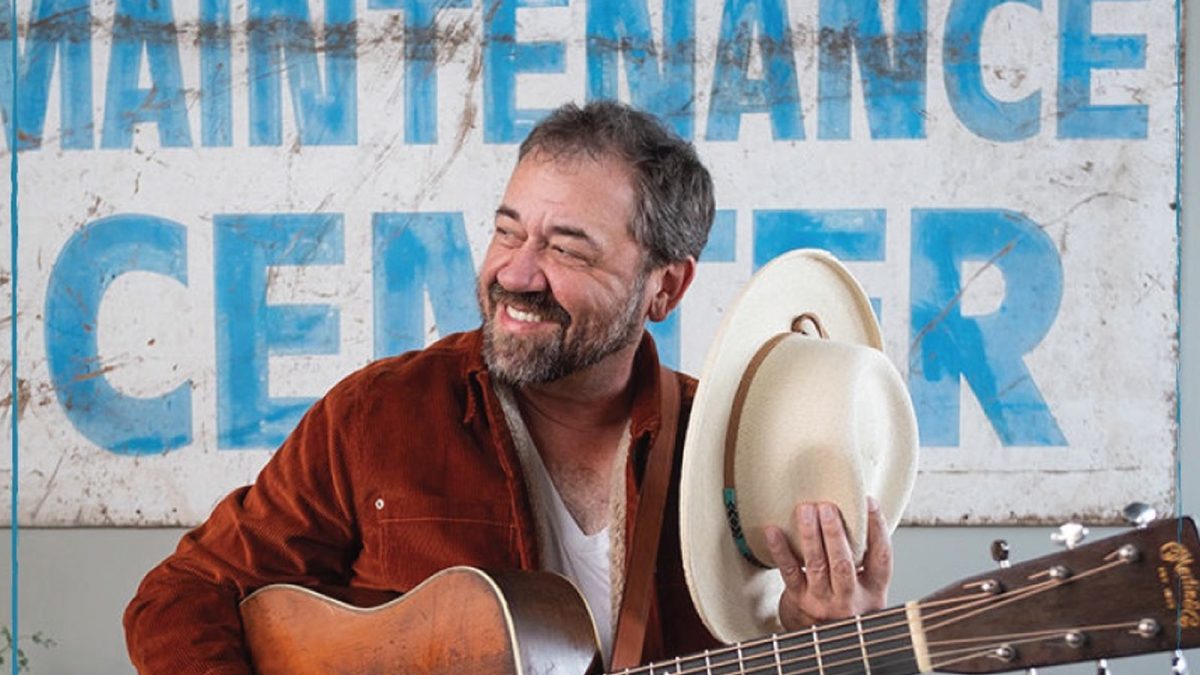