Jim Lauderdale has never been content to sit still in any one musical place for long, effortlessly cycling through a wide range of country, rock, and bluegrass shades of Americana. But “Hope,” album number 34 in the two-time GRAMMY® award-winning singer-songwriter’s distinguished career, nevertheless stands out stylistically as well as thematically. After a year of locked-down isolation, “Hope” finds Lauderdale breaking out with wide-open arrangements along the lines of Neil Young, The Grateful Dead and Little Feat.

Formed and based in East Tennessee, The Alex Leach Band is a multi-talented group that brings exceptional musicianship and high energy to any stage they play. After releasing their debut album on the Mountain Home Music label with award winning producer, Jim Lauderdale, the band spent all of 2021 burning up the roads playing Folk, Bluegrass, and Americana festivals all over the country. 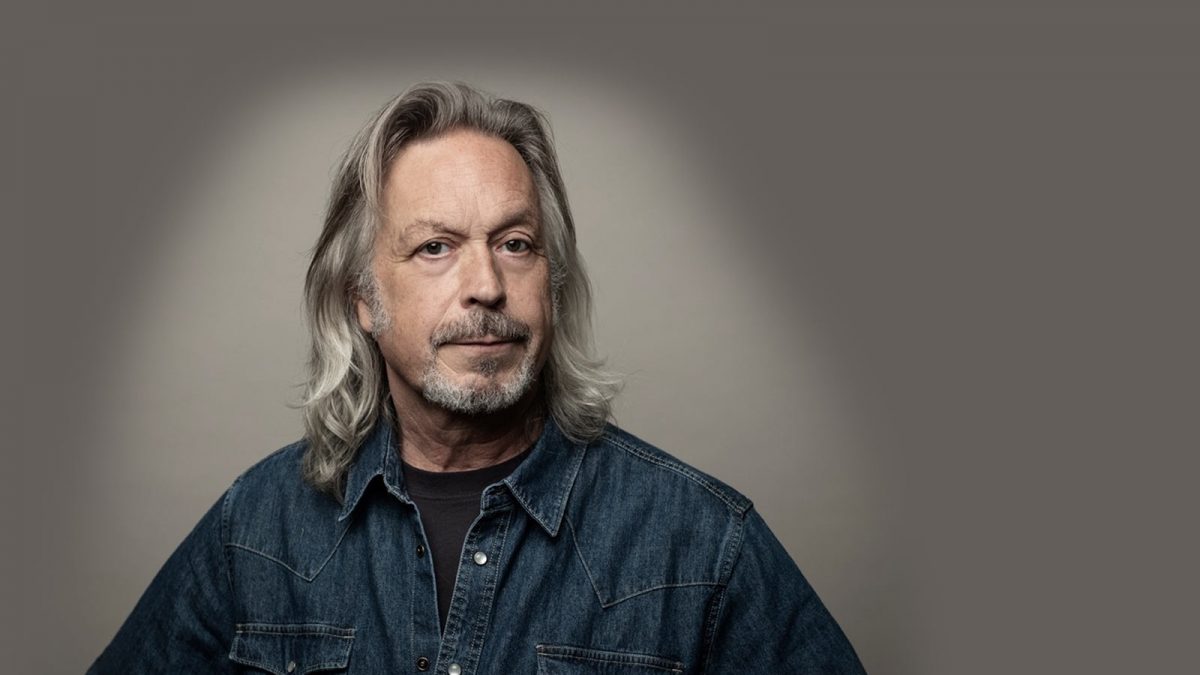