The Steeldrivers. Richard Bailey (banjo), Tammy Rogers (fiddle), Mike Fleming (bass) and Brent Truitt (mandolin) have been musical colleagues and friends for more than three decades, which is to say nearly all of their adult lives. They were bringing their instrumental, vocal and songwriting skills to various bands, ad hoc gigs, picking parties and recording sessions long before The Steeldrivers first came together. That happened in 2005 when Nashville veteran Mike Henderson and Stapleton, a young gun on Music Row, had co-written a batch of songs that felt right for bluegrass instrumentation. Some casual get-togethers with Bailey, Fleming and Rogers led to a run of shows, a deal with historic Rounder Records and critical acclaim. 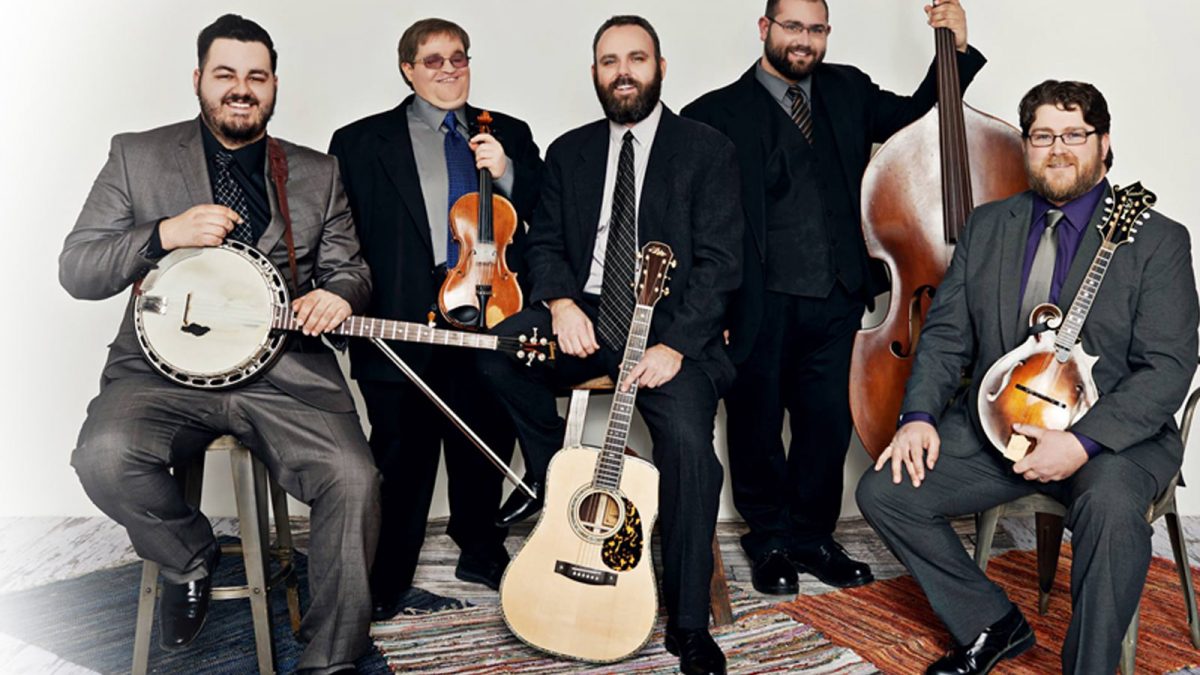