Forge, TN. She is hostess and entertainer to thousands of “chickenettes” each week, playing her

banjo-uke and writing songs “on the fly” about guests. She also gives out “magic pennies” which can

be used to make wishes in her wishing well just outside the front door of the Chicken House. Make

sure to crow real loud so she’ll “fly a biscuit” to you!

Connie began her career at the age of one in Jackson, Tennessee on her mother’s “Cousin Tuny

Television Show” in the days of live TV. She attained a BFA in Theatre Performance at Memphis State

Theatre Company. Since then she has played parts ranging from Judy Garland, Marilyn Monroe, Mae West,

Dolly Parton, Shirley Temple and Carol Channing to Betty Boop – along with various other voices she

portrays in her other one-woman show ‘CONNIE & COMPANY’.

From the female lead in the Ray Stevens movie, ‘Get Serious’, to playing a ‘Judy’ look-alike in the

as in TNN’s ‘Dot Com’ Character (promoting their web-site), her growing career has taken her to

headlining in Tokyo, Japan and Cruise Ships, to Walt Disney World and Opryland Productions, including

“The Game Show” with Bob Eubanks.
She also grew up performing for Special Children on the West Tennessee Cerebral Palsy Telethon with

her mom and the late great Carl Perkins – all of which has developed her versatility, and most

important, her heartfelt love and joy for her work.
If you went to the movies in the 70’s and 80’s, you’ve heard Connie perform. She provided the voices

for the mother and baby penguins in the concession stand advertisement “Snack Canyon.” Many theater-

goers remember saying, “Sprite, please” along with the baby penguin.
“My Dream is to Be & Bring as much Pure Light, Love & Inspiration as possible through my work, 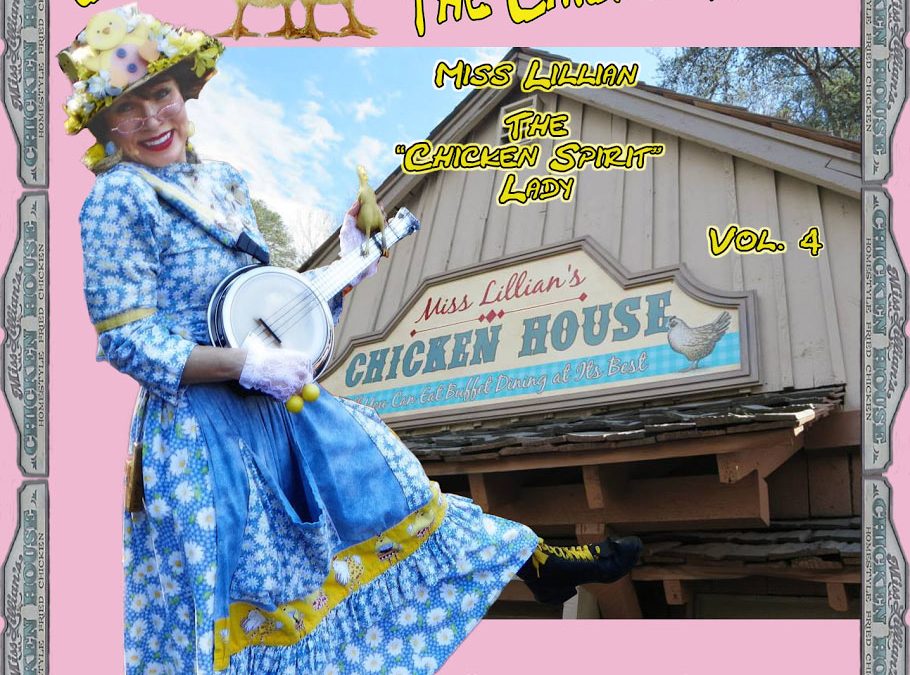