Upon releasing her 2014 album, Ease My Mind, singer-songwriter Michaela Anne garnered considerable acclaim for her introspective songwriting. The New York Times praised the “plain-spoken songs of romantic regret and small-town longing” and the Village Voice listed it among its Top 5 Country Albums of the year. Since then, however, this once-solitary diarist has transformed herself into a gregarious storyteller. Michaela Anne has discovered her inner extrovert.

Bright Lights and the Fame, recorded at Farmland Studio in Nashville, is full of sharp observations and easy wit, with several upbeat numbers tailor-made for the dance floor of the nearest honky-tonk. While there are gentler, more personal aspects to it that recall her earlier work, Bright Lights and the Fame displays a newfound brashness, starting with the album’s cover image, in which Michaela Anne sports a bedazzled denim outfit, a vintage find that’s perfect for catching the spotlight. 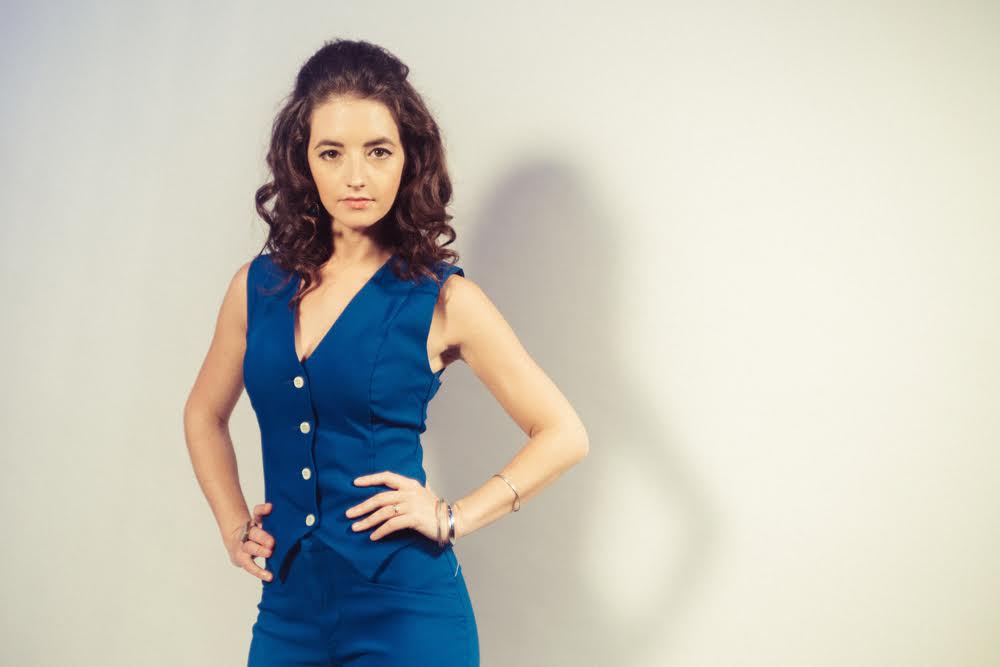