Malcolm Holcombe shines for you tonight on Tennessee Shines!

Malcolm Holcombe is possessed by a singular sort of solitary genius that, like the novelist William Faulkner, is yet the voice of an entire region – the South–and even of a generation, though somehow transcendent of it, timeless. If true greatness moves from the particular to the universal, his music speaks for all of humanity while remaining entirely his own.

A North Carolina son of the Blue Ridge Mountains, Holcombe belongs to a tradition of bardic singer-songwriters that includes such legends as Townes Van Zandt, Blaze Foley, Gurf Morlix and David Olney. He is an acclaimed contemporary of Emmylou Harris and Steve Earle and has shared the stage with Merle Haggard, Richard Thompson, John Hammond, and Leon Russell. Yet Holcombe stands apart, his soul-stirring lyrics are hill country high poetry, the music pure back roads. His musicianship is uncanny, like no other, as though he had invented the guitar. 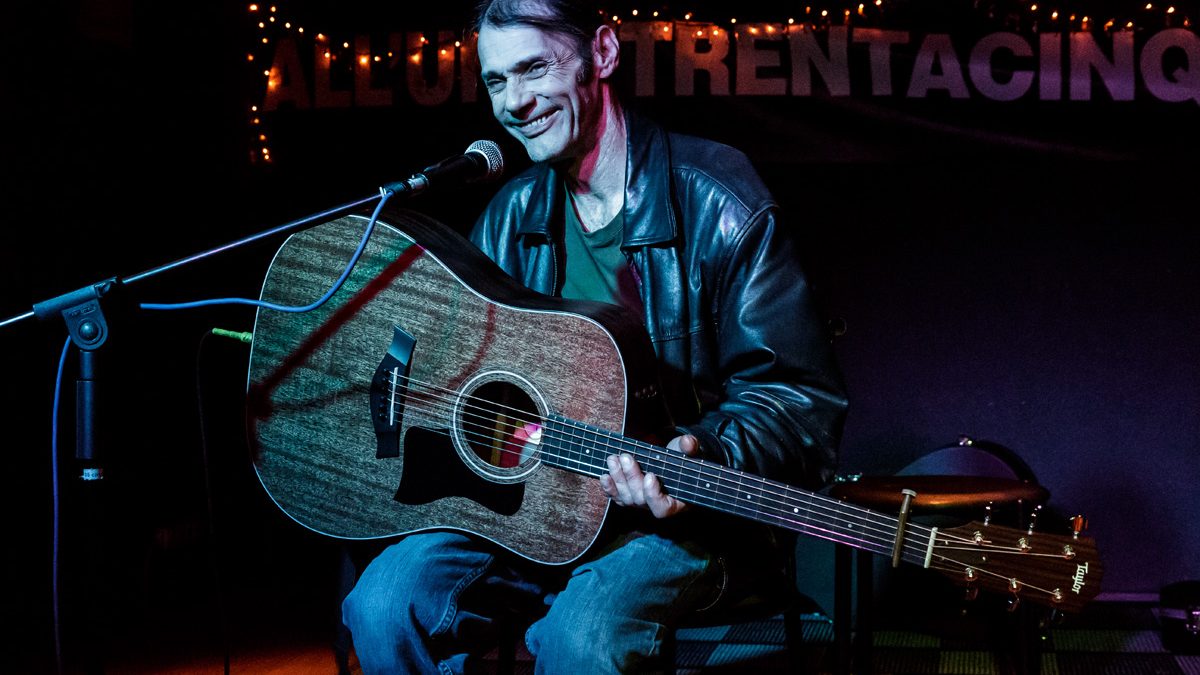