Join WDVX at the World’s Fair Park on Saturday Morning May 21st at Ten for a live WDVX Kidstuff with your host Sean McCollough. County Public Library hosts the Children’s Festival of Reading. The whole day will be packed with storytelling, live music and more.. Plus you will have an opportunity to meet many of the authors who are attending the festival. All the fun starts at 10am and goes til 5pm. The Children’s Festival of Reading is a free event!!

This year, the Festival is pleased to join the celebration of the 40th anniversary of the World’s Fair. We’ll celebrate literacy, science, innovation, and 1982 with authors, illustrators, storytellers, arts and crafts, food, music, toddler town, and more! The event marks the official kickoff of our summer library club.

Music Tent Event Details
Tap your toes and singalong in the Music Tent with some of our most beloved musicians:

Sean McCollough is a National Parent’s Choice Award winner, a children’s radio host, a multi-instrumentalist, and a seasoned performer. He also teaches musicology at the University of Tennessee and is a teaching artist in the schools.

On the day 9-year old Lynn Hickernell was selected as captain of a gym class kickball team, she knew just what she would do: the first members chosen for her team would be the classmates who, like her, were usually picked last. As the teams assembled, she ignored the quizzical facial expressions and continued to select smaller, less-coordinated 4th graders, instead of the stronger, faster students who quickly made up the opposing team. She knew that her team might not be obvious victors, but if they worked together, they could show the other team what they could do–which turned out to be lose. Badly. By a score of approximately 25 to 0. And while it wasn’t much fun to lose that spring morning, many years later it made a good story. 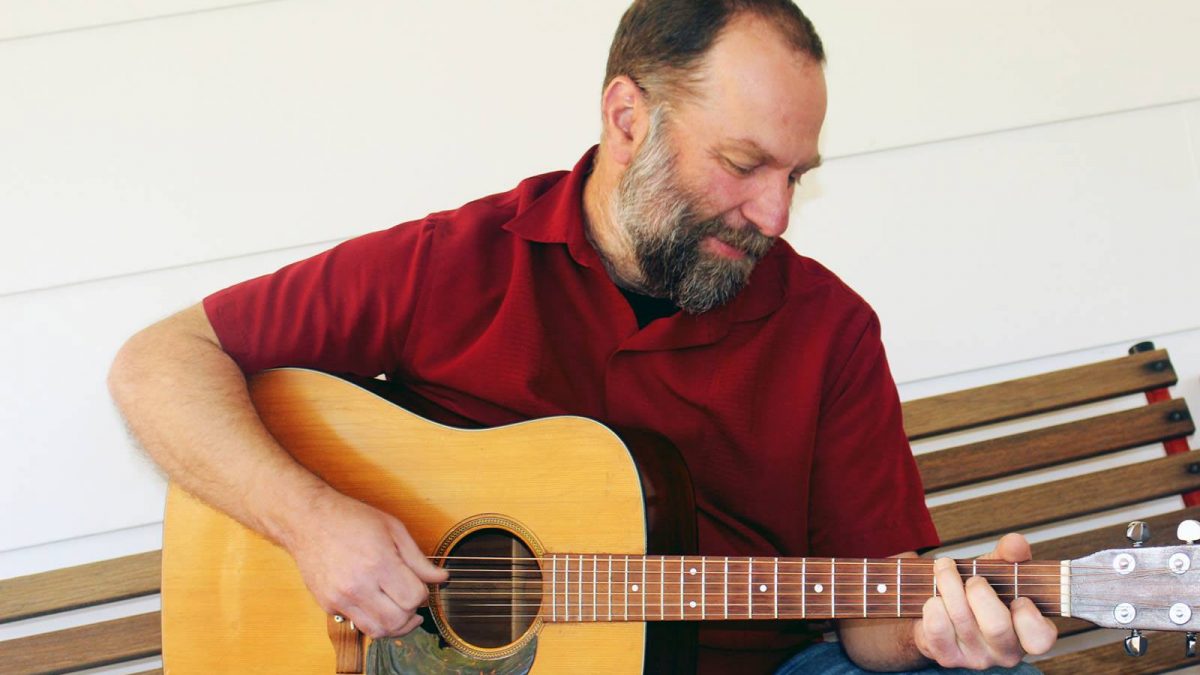