Jerry Douglas joins us for a very special solo performance on Tennessee Shines! East Tennessee’s Own Daniel Kimbro will guest host the show.

Jerry Douglas is a multi-award winning resophonic guitarist with literally thousands of recording credits to his name. His effortless command of the square neck resonator guitar has earned him appearance both live and in the studio with the likes of Ray Charles, Dolly Parton, Eric Clapton, Paul Simon, Allison Krauss and Union Station, while his production skills have been tapped by artists such as Mumford & Sons and The Steep Canyon Rangers. A lifelong top-call sessions player and sideman, Jerry’s latest efforts have found him front and center of the Flatt & Scruggs tribute band The Earls of Leicester, as well as his own roots-fusion ensemble titled The Jerry Douglas Band. http://www.jerrydouglas.com/ 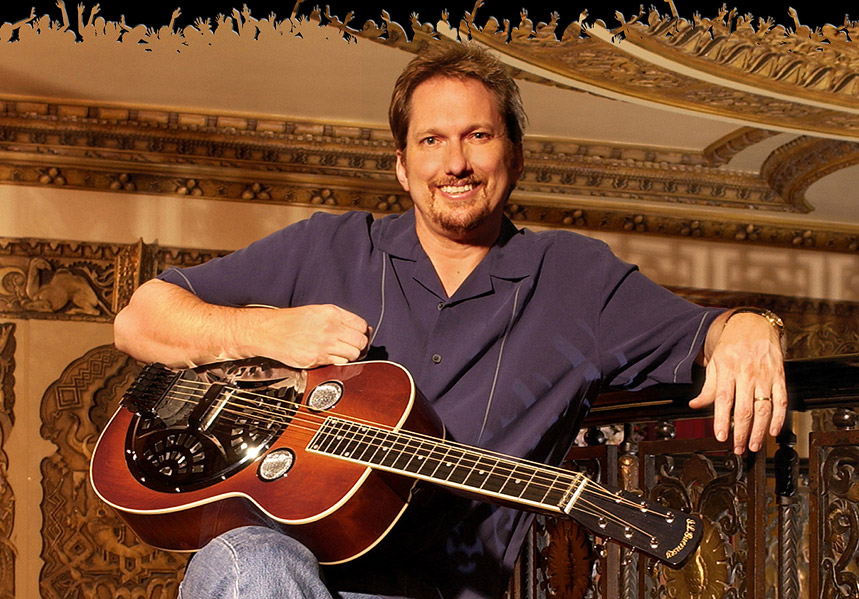