Although country music was Jason Eady’s first love, he was exposed to the musical stew of the lower Delta — blues, soul, R&B and primal swamp rock — while growing up in Jackson, Mississippi. He was performing in local bars by the time he was 14, singing and playing guitar, writing his own songs. Eady moved to Nashville to seek a record deal but became disillusioned and headed back to Mississippi, joining the Air Force as a translator. After the military, Eady got a job in a Fort Worth bank’s IT department, and he began attending open mic nights to blow off steam. His latest and sixth album, Daylight & Dark, embraces multiple styles of die-hard country music to weave together 11 songs about the deep, messy details of love and life. 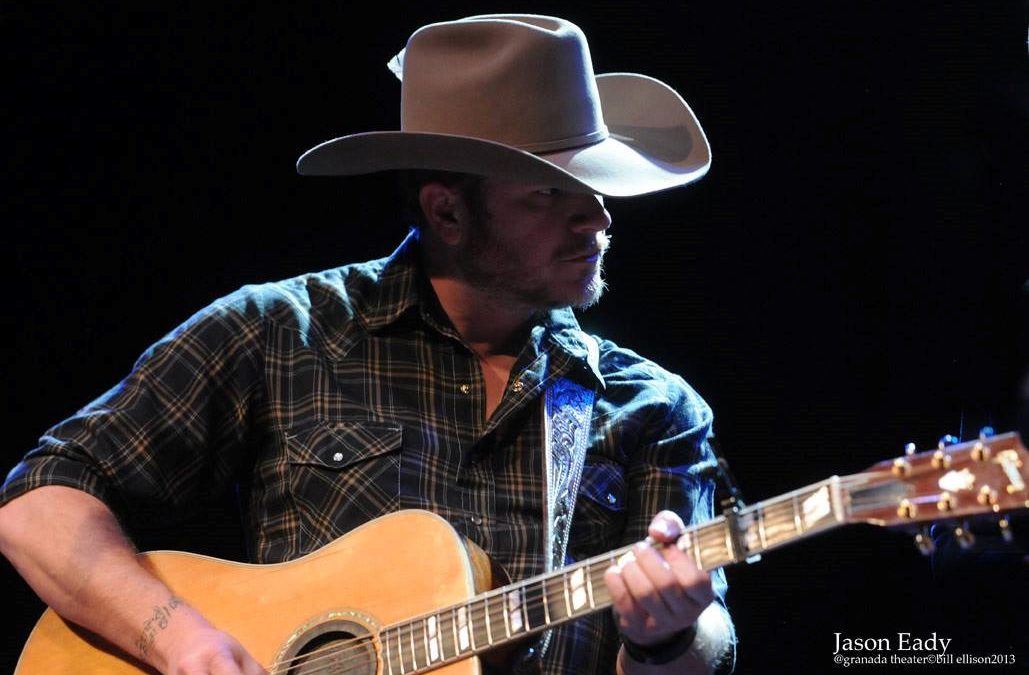