I Draw Slow shines for us on this day.

Dublin roots band I Draw Slow have been consistently honing their craft over the course of the last 10 years. They have been selling out venues in Ireland and releasing their records to critical acclaim. However, they haven’t only focused here. It’s been five years since the 5 piece band made their debut US appearance in Nashville, following the Number 2 Irish chart position of their second album, Redhills. 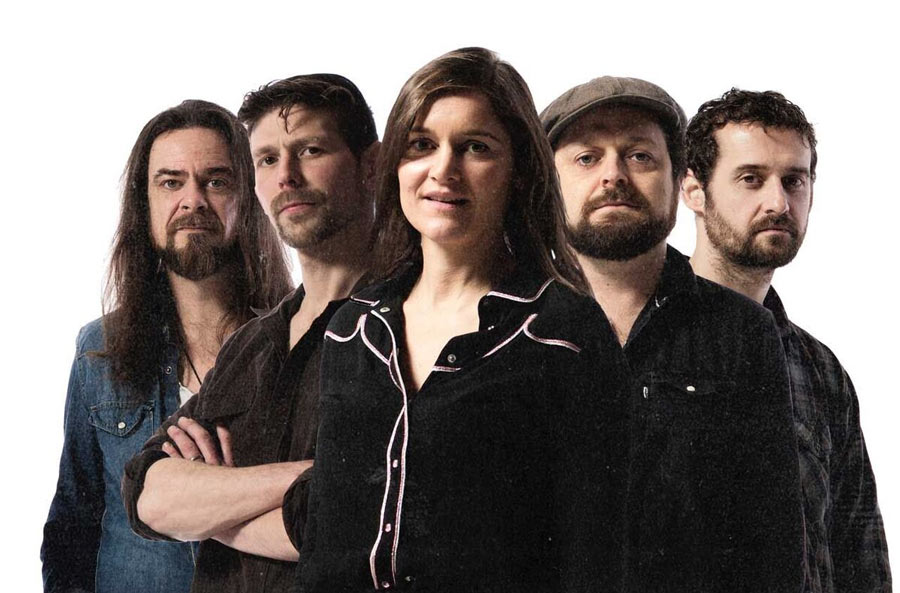