WDVX’s World Class Bluegrass series welcomes two of the most acclaimed bands in modern bluegrass music. Tickets go on sale Friday, February 5, 10 a.m. at the Tennessee Theatre box office, all Ticketmaster outlets, online at KnoxBijou.com and by phone 865-684-1200. The Gibson Brothers were voted Entertainers of the Year at the IBMA World of Bluegrass awards show in 2012 and 2013. Soon after, they signed to Rounder Records and released the acclaimed “Brotherhood” in early 2015. The 15-track album is an homage to the brother duos that have inspired Leigh and Eric Gibson since childhood. Led by five-time International Bluegrass Music Association (IBMA) Banjo Player of the Year and Virginia Country Music Hall of Famer Sammy Shelor, Lonesome River Band continues their reputation as one of the most respected names in bluegrass music. The band’s most recent release, Turn on a Dime, includes the No. 1 single “Her Love Won’t Turn On A Dime.” The CD and single were recently nominated for 2016 SPBGMA awards. The band’s new CD, “Bridging the Tradition,” will be released March 18. The World Class Bluegrass series is a production of award-winning Americana radio station WDVX and the Knoxville Americana Music Foundation. For more information, visit WDVX.com. 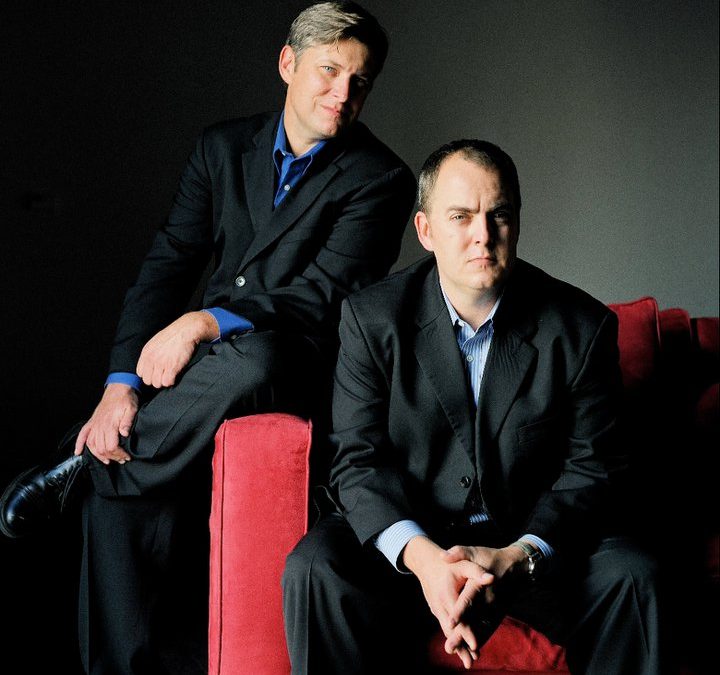