Big Ears on the Swerve

The “6 O’Clock Swerve” is extremely proud to announce that the Big Ears on the Swerve guests this Thursday will be two of the greatest guitarists and musicians of our time, Marc Ribot and David Hidalgo!
Marc is the guy who helped Tom Waits redefine his sound (as well as playing with some other great performers) and he has released a string of amazing albums with is groups The Rootless Cosmopolitans, Los Cubanos Postizos and Marc Ribot’s Ceramic Dog. He has a brand new album with Ceramic Dog, called “YRU Still Here?” due out in late April.
David Hidalgo is the co-founder of Los Lobos, Los Super Seven, the Latin Playboys and Houndog and has performed and collaborated with an amazing number of artists, including Dolly Parton and John Lee Hooker. He songs have been recorded by everyone from Pops Staples to Waylon Jennings.
Join us at 6 p.m. this Thursday at Barley’s in the Old City. Admission is free and it’s all ages. If you can’t join us in person tune in to WDVX at 89.9, 102.9 or 93.9 FM or stream at www.wdvx.com. 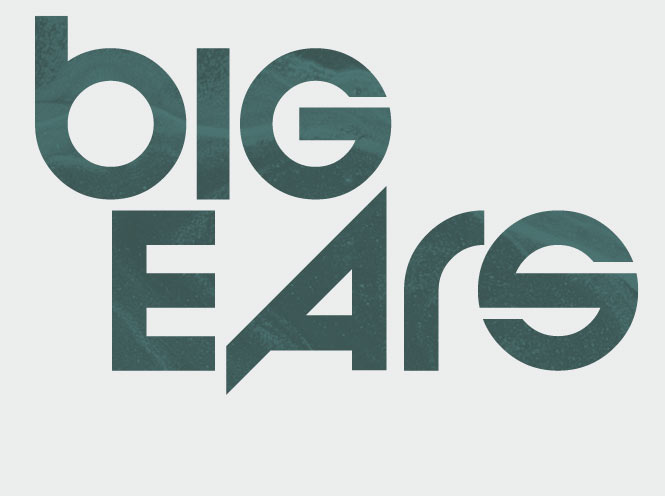