Nashville duo 10 String Symphony began as a partnership of mutual admiration­­ a much needed creative release valve for Rachel Baiman and Christian Sedelmyer, two 5-­string fiddle players and veteran sidemen of Nashville’s music scene. Rachel, a former Illinois state fiddle champion in the old-time tradition, needed an outlet for the new sort of songs she was writing, while Christian, originally a classically trained violinist, now a current touring member of the Jerry Douglas Band, was looking to get in touch the impetuous spirit of the rock bands he played in before his arrival in Nashville. With the love of the 5-­string fiddle and its musical possibilities as its focal point, the band’s mission statement was as clear as it was expansive: Two fiddles. Two Voices. Epic music. 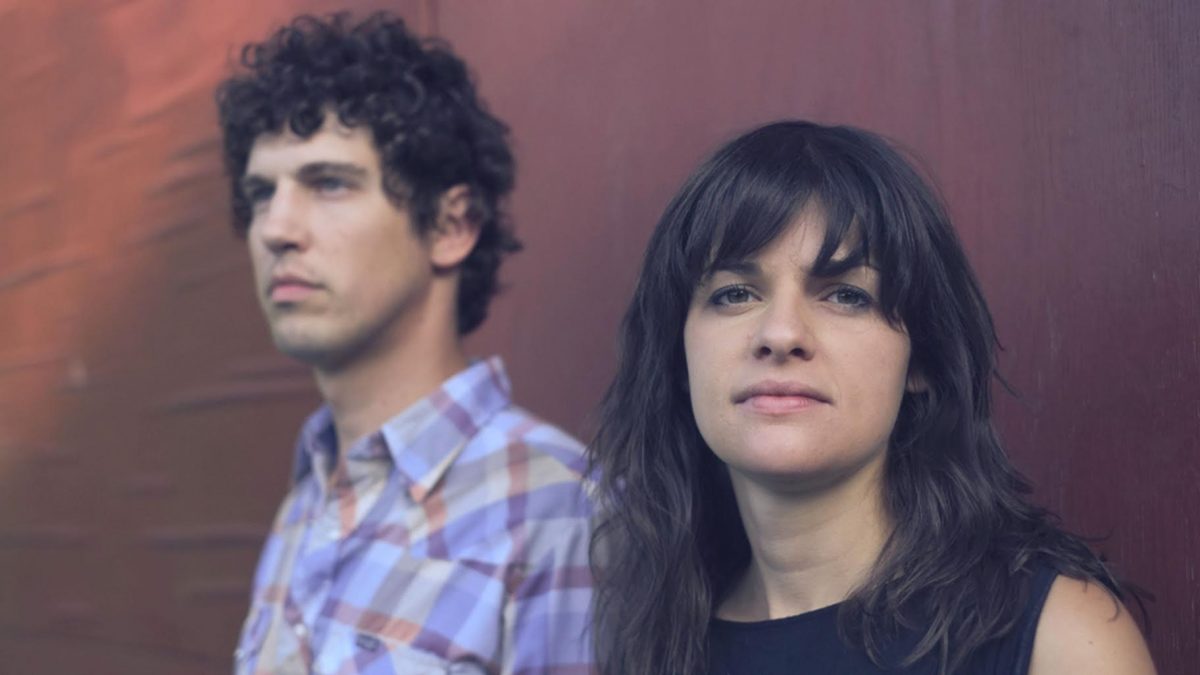