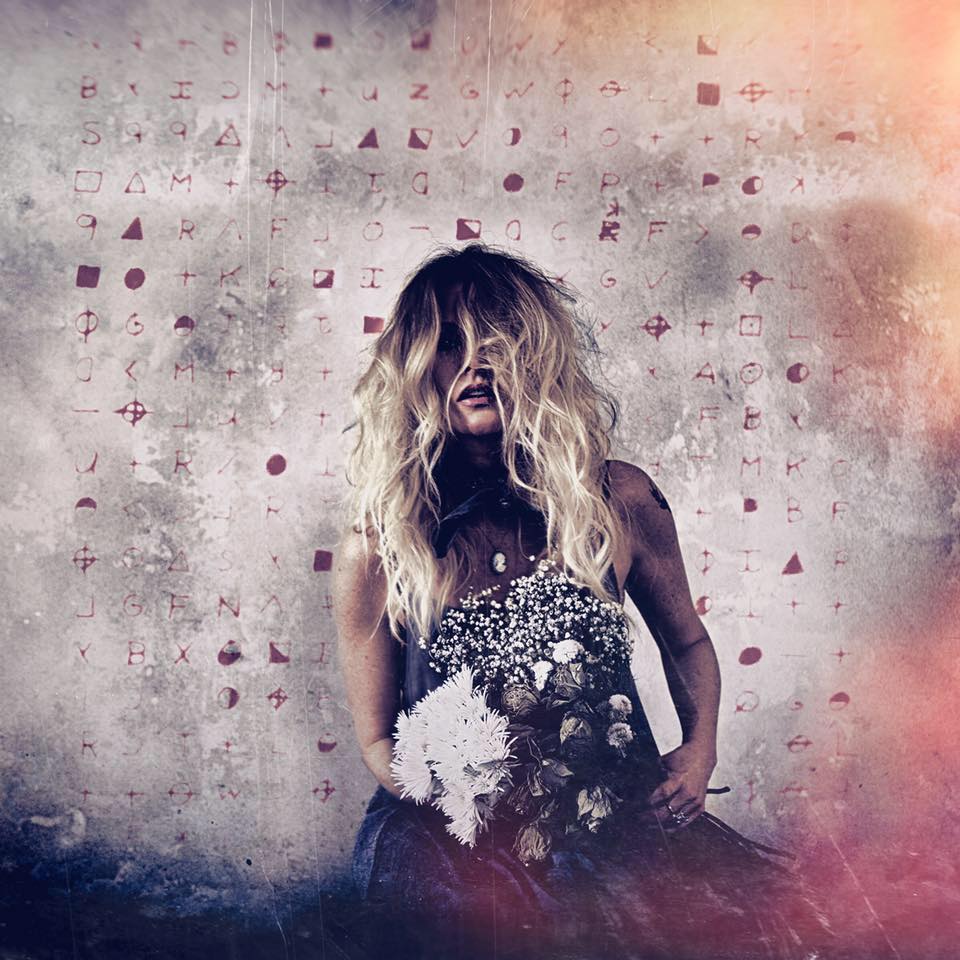 Elizabeth Cook is joining us this Friday night for the WDVX-Travaganza! Her latest album, ‘Exodus of Venus’ was released on June 17th of this year. This video features the album’s title track:

Her last album ‘Welder’ was released in 2010. During the last six years Elizabeth Cook has experienced many trials and tribulations. Dealing with the loss of loved ones, divorce, and a fire at her family’s homestead, Elizabeth was able emerge from the chaos and pour her heart into the eleven tracks that make up, ‘Exodus of Venus’. Jewly Hight of NPR states, “Listening to this batch of 11 new songs, it’s as if she’s emerged from a dark night of the soul and felt the need to push against the limits of her expression, stretching her range from novelistic narrative to richly impressionistic sensual and spiritual imagery and immersing her performances in the dusky, blues-inflected mood-setting of her current guitarist-producer, Dexter Green.” Not only did ‘Exodus of Venus’ receive great reviews, it also did very well on the Americana Music Association Charts! 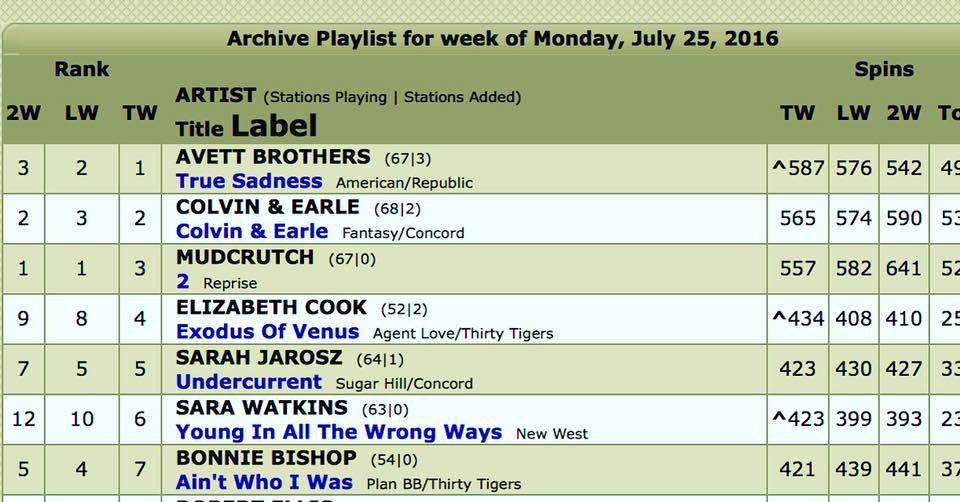 We are thrilled that Elizabeth Cook is teaming up with Ray Wylie Hubbard at this year’s WDVX-Travaganza! This will truly be a night to remember and it would not be possible without the support of our presenting sponsor LHP Capital!