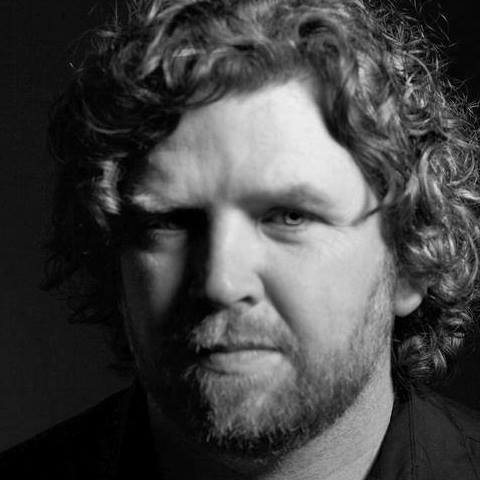 East Tennessee’s Own Scott McMahan returns to the Blue Plate Special on Saturday June 17th. Scott McMahan blurs the lines between Soul & Folk, Country & Rock. Honest and direct, he sings of longing, loss, and the hope of redemption. His warm, gritty baritone is at times weary and emotion-laced, bringing to mind artists like Otis Redding and Van Morrison.