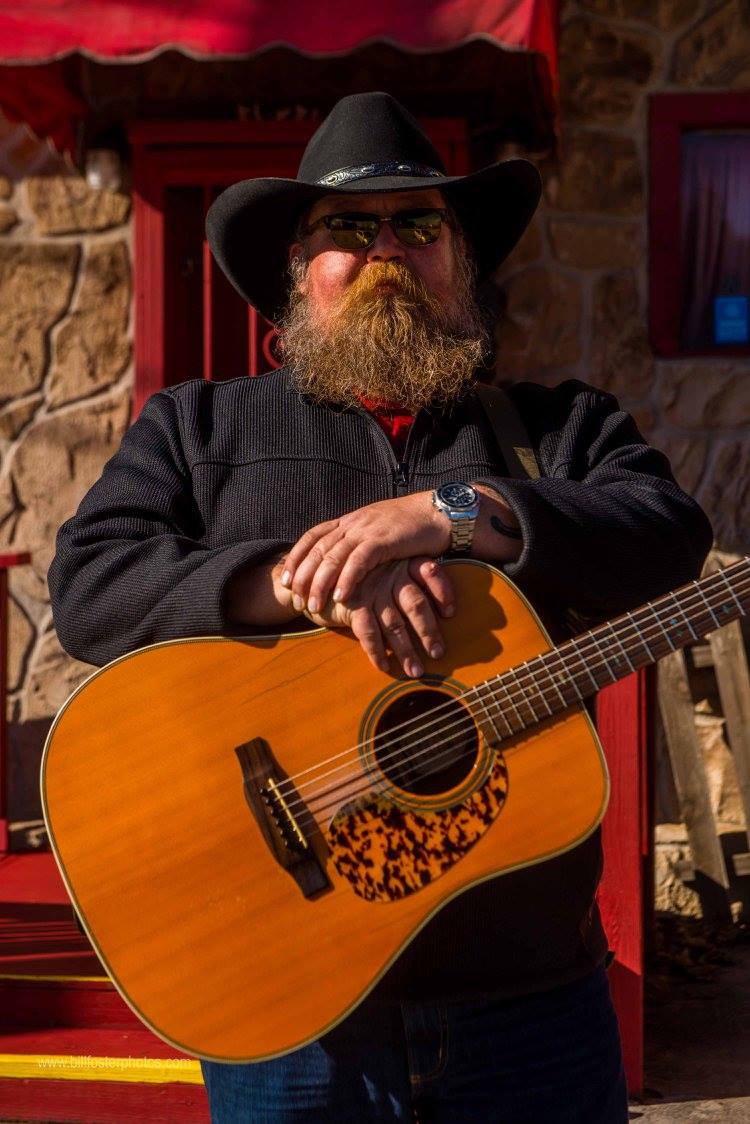 The Barstool Romeos are joining us on the 6 O’Clock Swerve with host Wayne Bledsoe on October 20th. This event is free to the public and will be held at Barley’s Knoxville. In the meantime, enjoy this Bullet Backstory from Mike Mcgill of The Barstool Romeos. He were gracious enough to answer our questions for this regular feature on the WDVX blog.

This Bullet Backstory is brought to you by one of our great WDVX-Travaganza sponsors, Sweet P’s Barbeque & Soul House!

You can also catch Mike Mcgill on Wednesday nights at the Sweet P’s Downtown Dive! 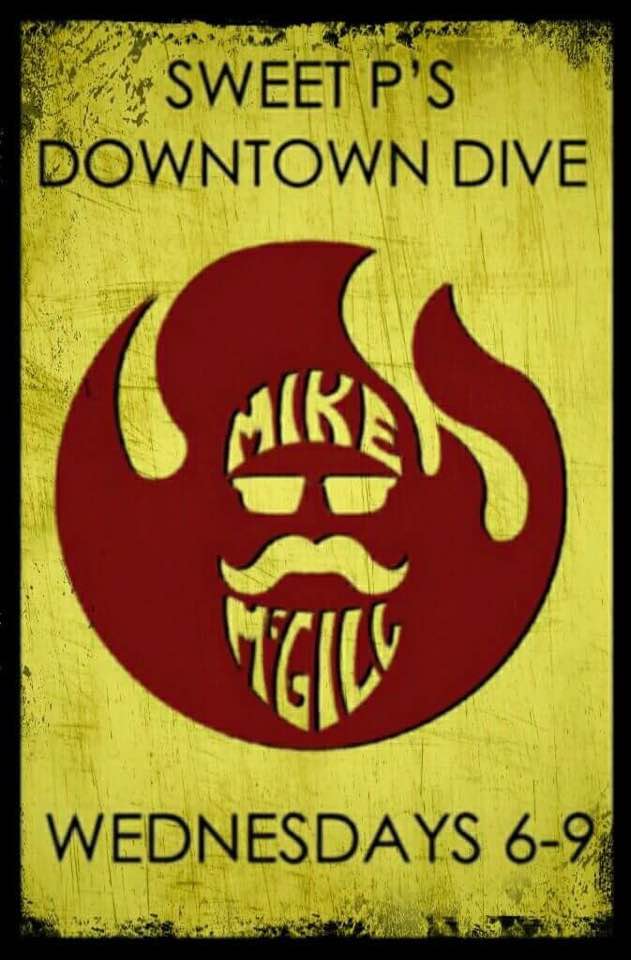