This is a new series we’ve started here on the WDVX blog. It shares five bullet point facts to provide some backstory about an artist in his or her own words. For this edition of “Bullet Backstory” we sat down with Kevin Russell of Shinyribs to share a bit more about his influences and insight about music. 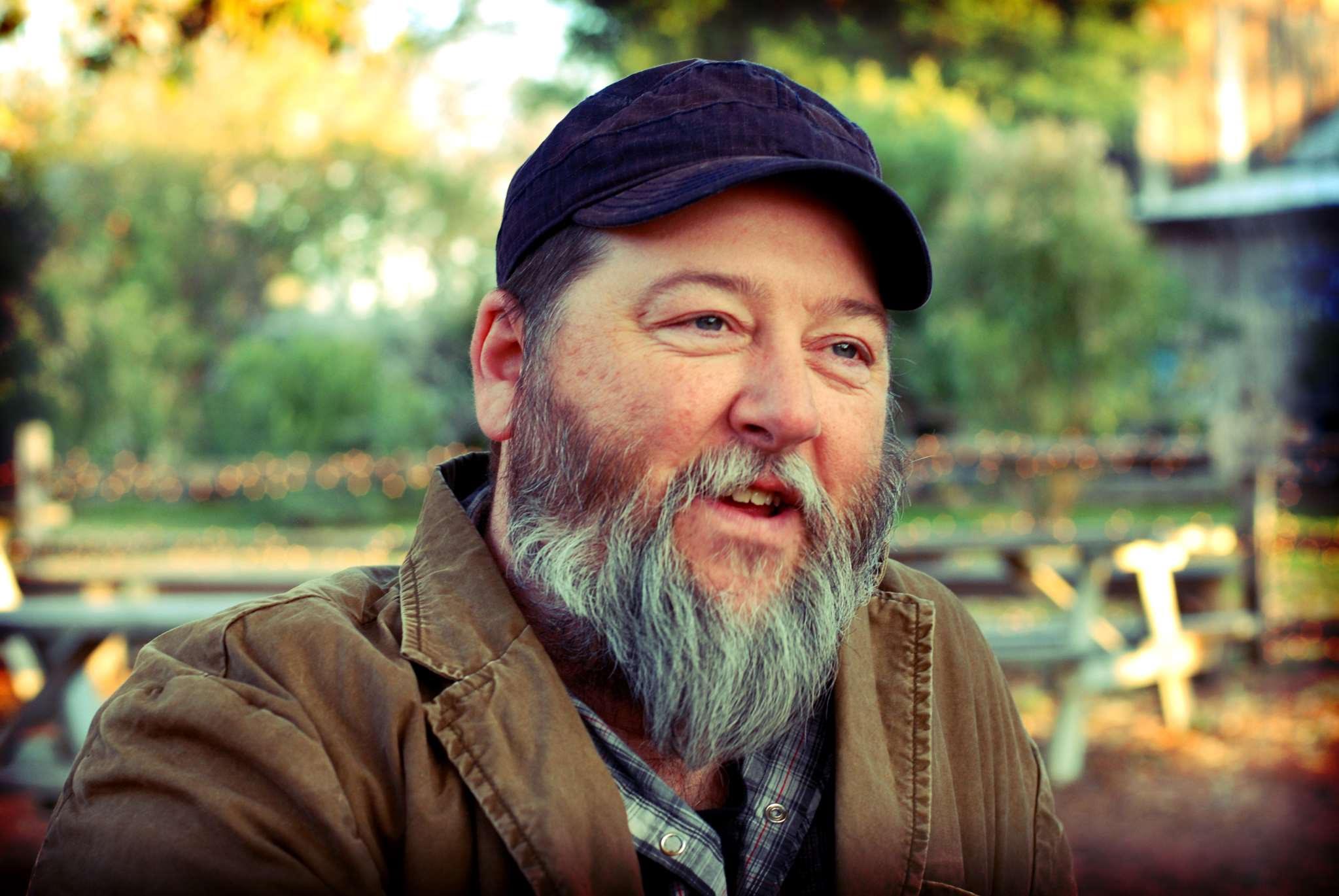 Russell’s musical journey began in Beaumont,TX when, at 14, he found his father’s guitar under his bed. It was in Shreveport, Louisiana that he formed his first band, Picket Line Coyotes. Later, he ended up in Austin where The Gourds were born and gave him a great 18-year run. Since then, Russell has been riding high “on the Shinyribs river of country-soul, swamp-funk and tickle.”

If you haven’t seen Shinyribs up close in person, come on out to Tennessee Shines on April 27th to see them play. The band will also be at Merlefest, April 28th thru May 1st.