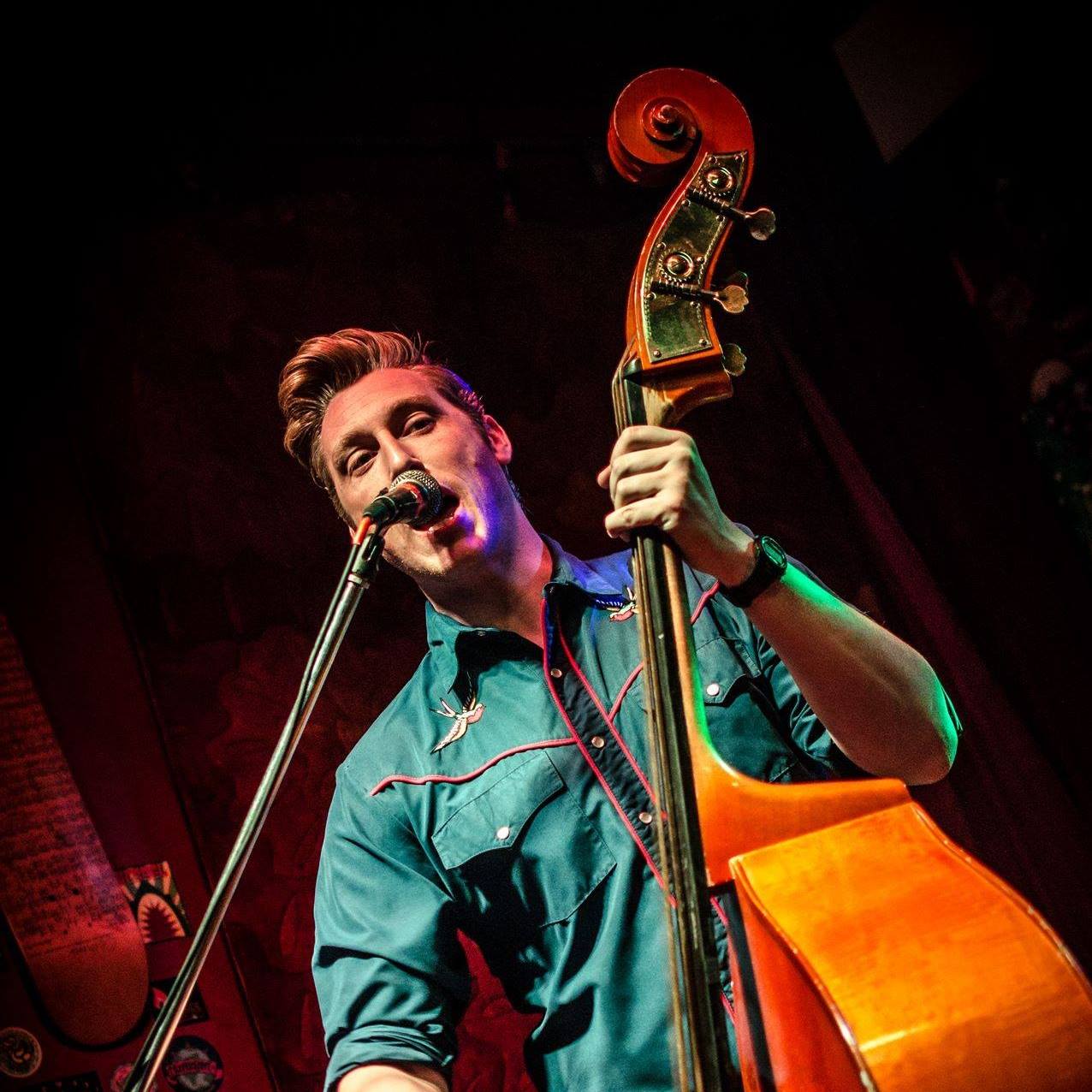 The Royal Hounds will be performing on the Tennessee Shines Radio Show with host Paige Travis. The show will be held on October 12th at 7 pm. Las Vegas roots-rock band The Royal Hounds celebrate their new CD, Poker All Night Long, on Tennessee Shines! Not only will this be a live broadcast, but it will also be their CD release party! The high-energy trio led by East Tennessee’s own Scott Hinds has been wowing and entertaining audiences across the globe for years with their unique approach to live music. Known for their on-stage antics and humorous approach to music, The Royal Hounds offer a live show unlike anything on the scene.

This Bullet Backstory is brought to you by one of our great WDVX-Travaganza sponsors, BB&T!