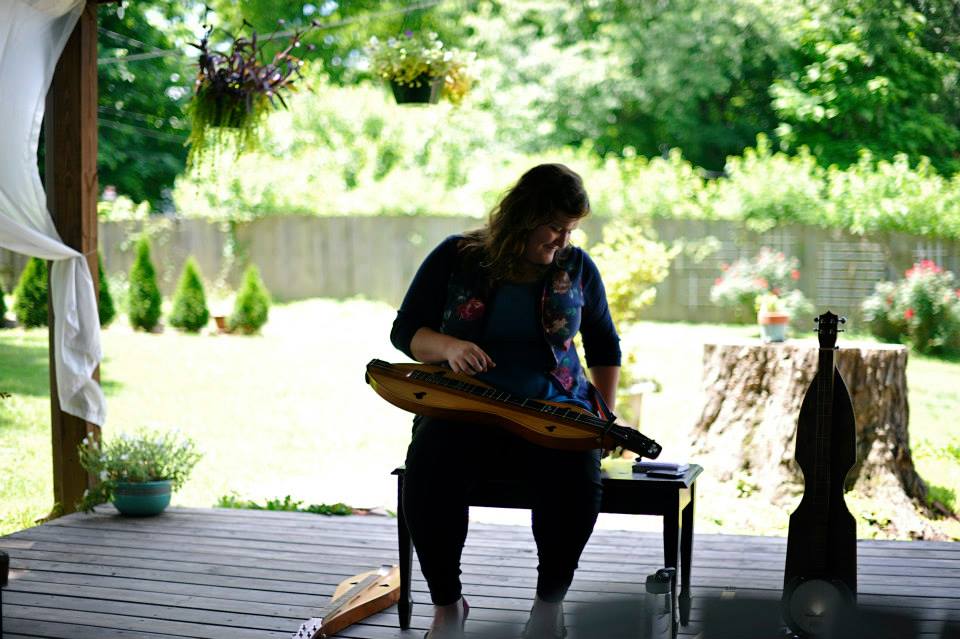 This is a new series we’ve started here on the WDVX blog. It shares five bullet point facts to provide some backstory about an artist in his or her own words. For this edition of “Bullet Backstory” we sat down with mountain dulcimer champion Sarah Morgan to share a bit more about her influences and insight about music. Sarah Morgan will be playing on the Blue Plate Special June 10th, so be sure to tune in online or on the radio for what’s sure to be a great show! 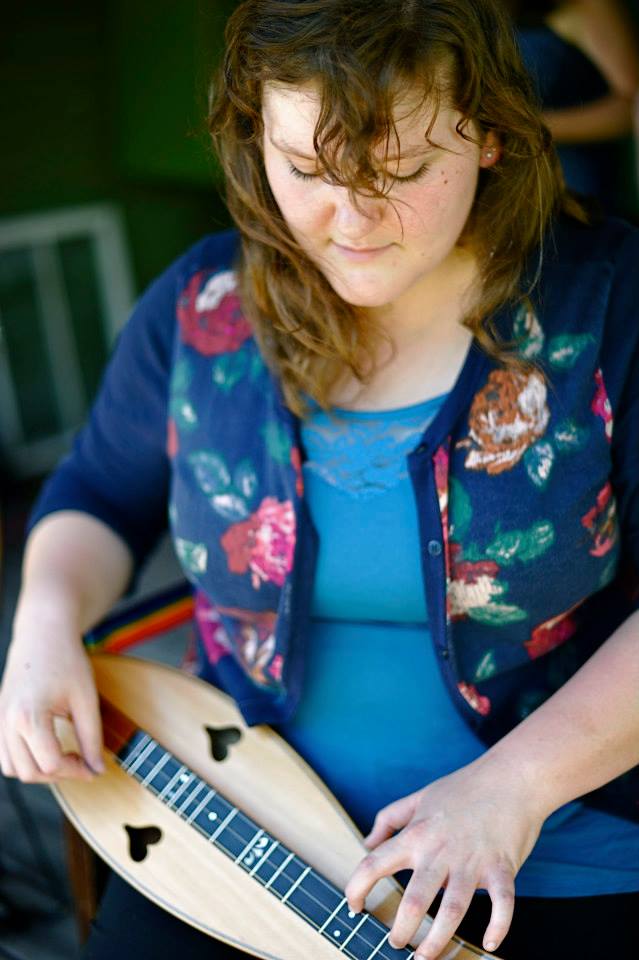 We hope you enjoy her bullet backstory!