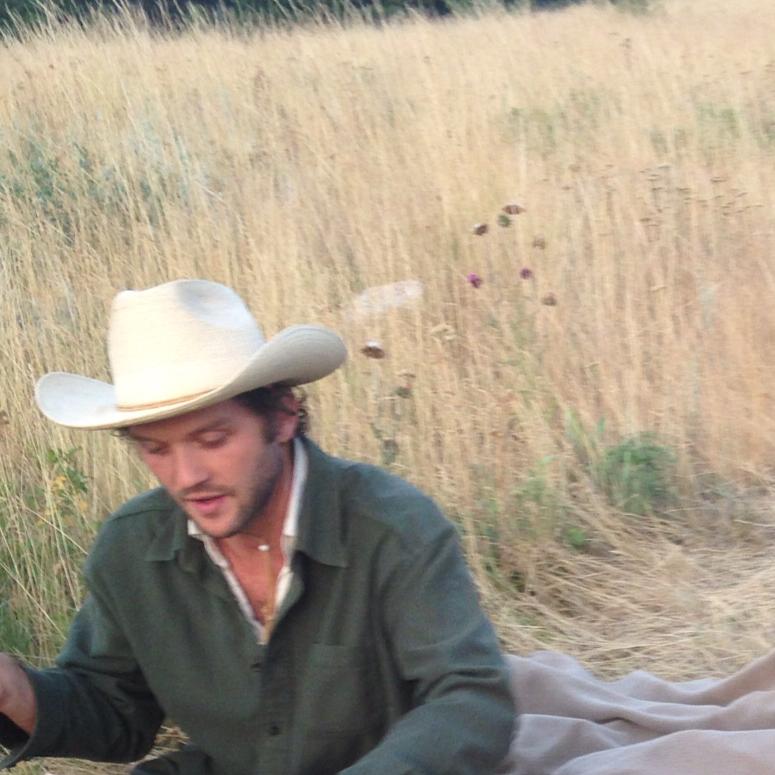 Originally from the mountains of West Virginia, Paul Lee Kupfer has travelled as a solo performer and bandleader since 2006. Knoxville audiences may know him best as a member of The Bus Driver Tour with Ian Thomas and Danny Freund. Relentless touring and writing has allowed him to share the bill with some of his heroes, including Taj Mahal, Carolina Chocolate Drops, Shovels & Rope and more. We’re proud to host the official CD release show for “Where the Wind Goes,” an album recorded at Knoxville’s Wild Chorus Studio and featuring Jamie Cook, Robert Richards, Evie Andrus and Josh Oliver.

In the meantime, enjoy this Bullet Backstory from Paul Lee himself. He was gracious enough to answer our questions for this regular feature on the WDVX blog.

Take it away Paul Lee!