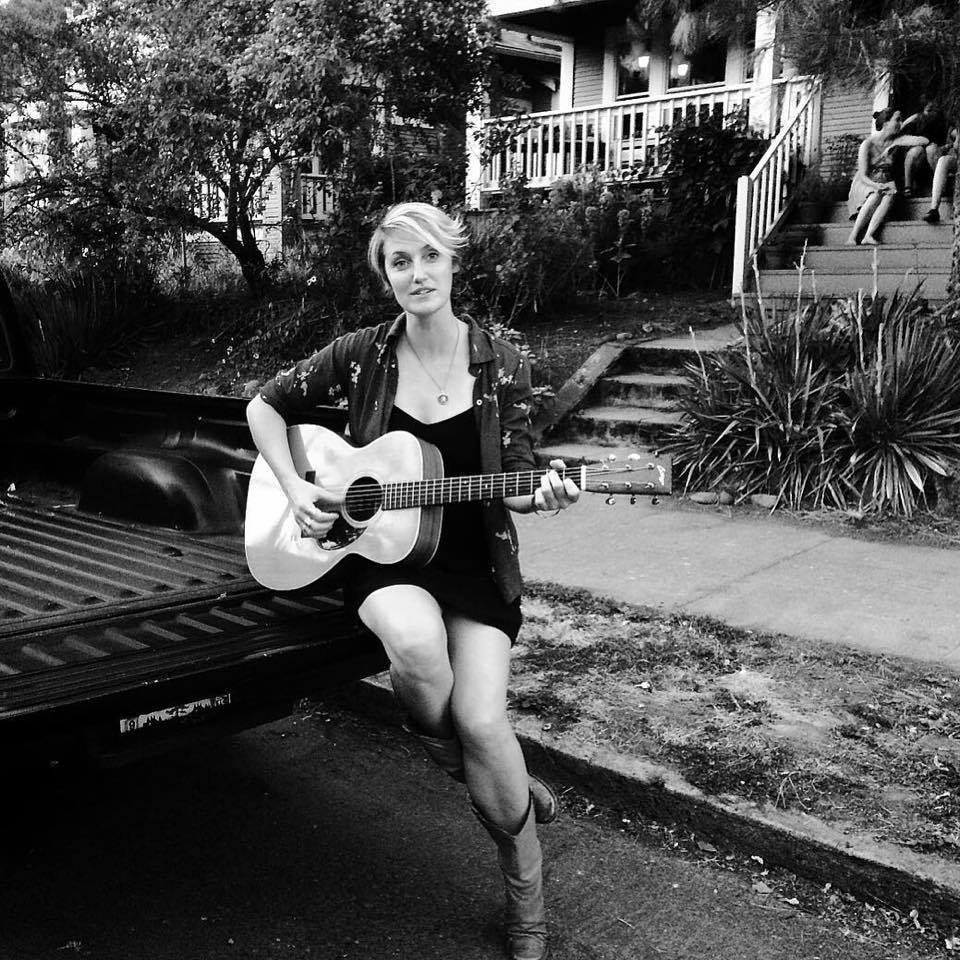 Joan Shelley with Maiden Radio are joining us on the Tennessee Shines Radio Show on September 14th at 7 p.m.

Joan Shelley quickly followed her acclaimed 2014 album “Electric Ursa” with “Over and Even,” a quieter, more contemplative set recorded in her home state of Kentucky. Shelley has been praised by Rolling Stone, NPR and Pitchfork, and The New York Times recently wrote that “her music is folky and pastoral, with a sense of scale that makes her humble about her place in mankind and the universe, and her songs are serene but never complacent.”

Maiden Radio is the old-time trio of Joan Shelley, Cheyenne Mize, & Julia Purcell. The band hales from Louisville, Kentucky. They favor traditional songs from their home state of Kentucky, re-arranged for three-part harmony (and three of the loveliest voices you may hear). While showing a clear reverence and love for the great singers of the past, their music is timeless & beautiful, and the original compositions played at their shows (and that are occasionally on their recordings) are indistinguishable from the tunes people have been listening to for ages & ages.

In the meantime, enjoy this Bullet Backstory from Joan Shelley herself. She was gracious enough to answer our questions for this regular feature on the WDVX blog.

Take it away Joan!