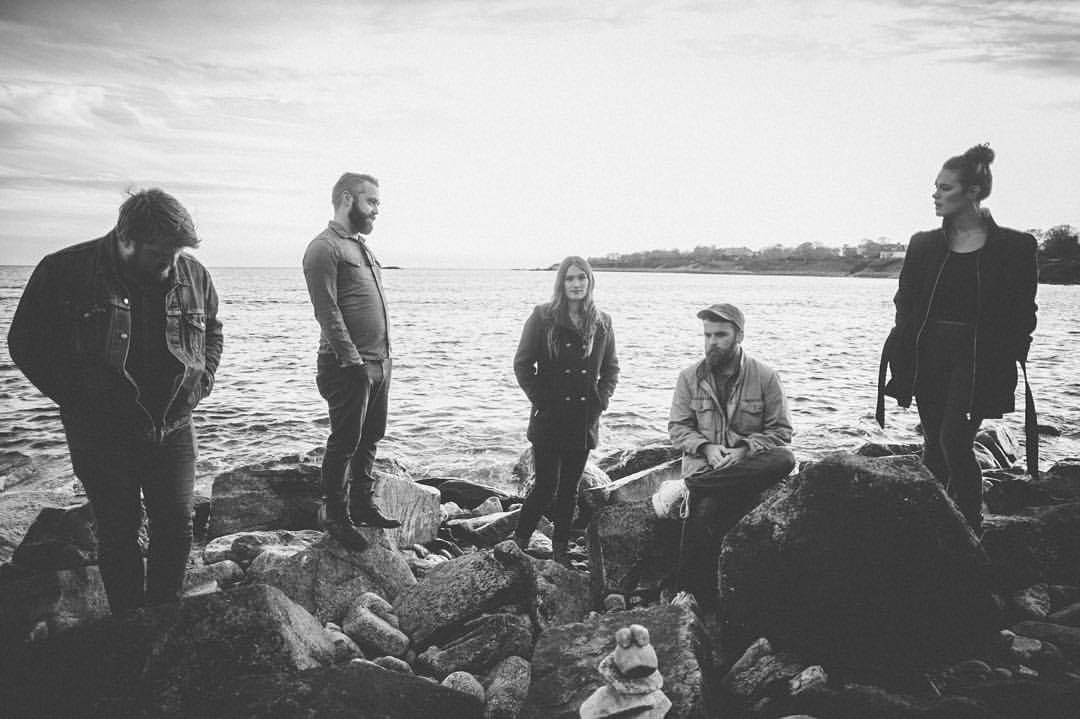 Forlorn Strangers is a quintet based out of Nashville, Tennessee. The band is a collective of five songwriters, each having their own distinct styles that blend into one unmistakable voice. Their sound delves into all reaches of American roots music, driven by foot-stomping percussion and soaring family harmonies.

In the meantime, enjoy this Bullet Backstory from the Forlorn Strangers. They were gracious enough to answer our questions for this regular feature on the WDVX blog.

This Bullet Backstory is brought to you by one of our great WDVX-Travaganza sponsors, Holly’s Eventful Dining.