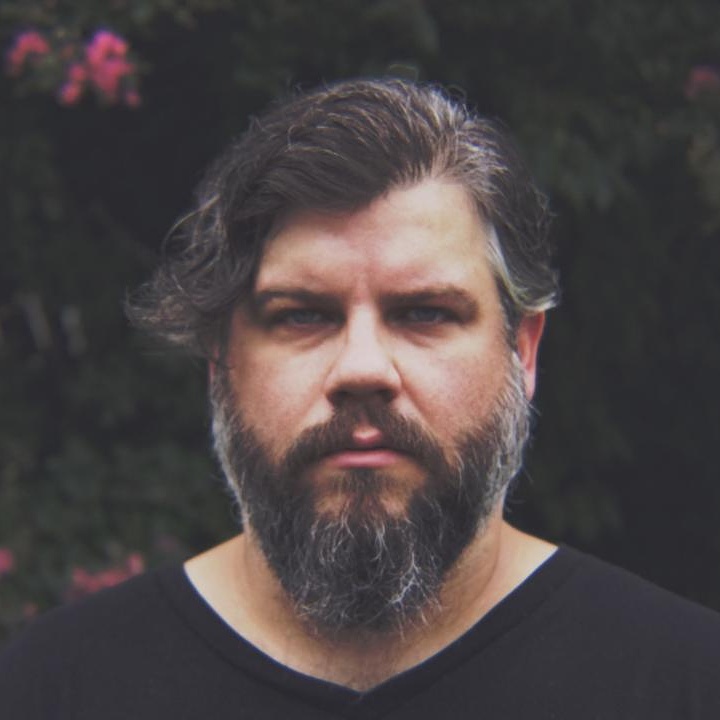 The first Tennessee Shines radio show of 2017 features Knoxville’s own Matt Woods performing songs from his brand new album HOW TO SURVIVE along side crowd favorites. Joining him for the evening is long time touring partner and songwriter Adam Lee who is also touring in support of his brand new album, SINCERELY ME. The duo is hitting the road this January and kicking everything off with Tennessee Shines on WDVX! Join us in the audience at Boyd’s Jig & Reel in Knoxville’s Old City or listen live on WDVX in East Tennessee on 89.9 and 102.9 FM and streaming online at www.wdvx.com

Tennessee Shines Radio Show is performed for a live audience every Wednesday at 7 p.m. at Boyd’s Jig & Reel musical pub in Knoxville’s historic Old City. The show is broadcast live on WDVX FM and WDVX.com. Tickets are $10 at the door starting at 6 p.m.

In the meantime, enjoy this Bullet Backstory from Matt himself. He was gracious enough to answer our questions for this regular feature on the WDVX blog.

Take it away Matt!