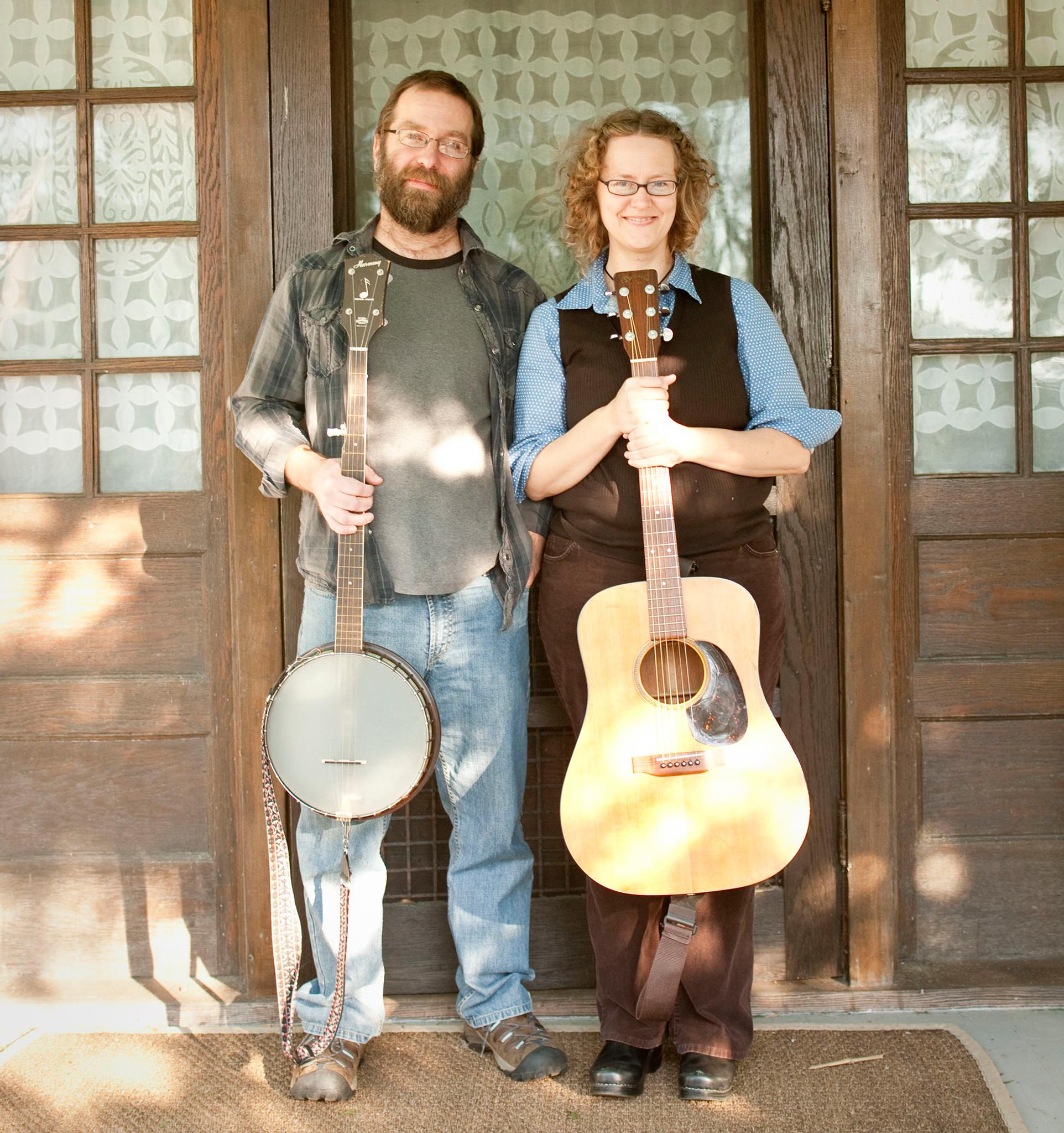 East Tennessee’s Own WDVX has been bringing you Real Live Music from the heart of Downtown Knoxville for more than a decade on the WDVX Blue Plate Special… As we head into the new year, the building that houses the Blue Plate Special stage is being remodeled to create a more useful and comfortable space for visitors and Blue Plate Special attendees. This means our live noontime shows will be taking a break through February 2017. You will still hear Blue Plate programming and live in- studios on your radio, and we are planning Blue Plate Special Road Shows throughout our community… the first one is January 13th at the Open Chord in West Knoxville, featuring The Lonetones and the The South Carolina Broadcasters… For updates and information on Blue Plate Special Road Shows, stay tuned to WDVX and WDVX.com In the meantime, enjoy this Bullet Backstory from Steph Gunnoe of The Lonetones. She was gracious enough to answer our questions for this regular feature on the WDVX blog.

Take it away Steph!